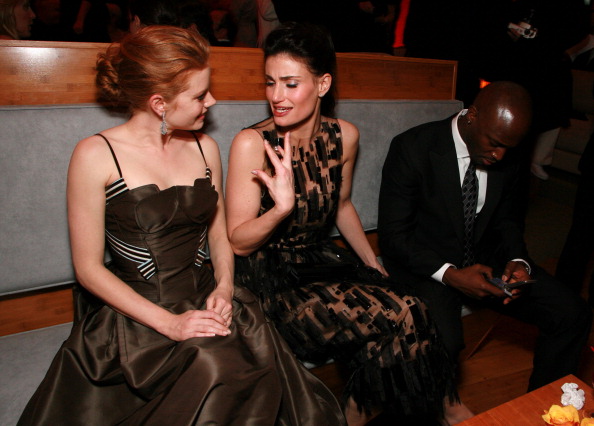 We did this comment diversion probably a decade ago based on — I believe — a segment I once heard on This American Life, and it is one of my all-time favorites: What is a word that you didn’t realize until later in life that you had been mispronouncing and/or misusing all along? We often find these things out in humiliating ways, and if you have an embarrassing story to go along with it, all the better.

For instance, this morning in a headline, I used “sew chaos,” and Roxana very kindly corrected me. “Isn’t it ‘sow’?” when she should have just said, “Dude. You’re a middle-aged man. How long have you been using ‘sew’ instead of ‘sow’? and I would have said, ‘My whole goddamn life. Jesus, I’m an idiot.’” (Side note: There’s a 90 percent chance Lainey has also corrected me on this, and I had completely forgotten.)

Also, I used to say aw-ree for “awry,” instead of “aw-rie,” because I’d only ever read the word, and no one ever corrected me, so I just kept on keeping on.

“Just ask in English,” the man behind the register to whom I was asking for toilet paper said.

How about yourselves? What word did you discover you were misusing or mispronouncing late in life?

← It's Not Just Voter Suppression; Trump is Trying to Sew Chaos and Uncertainty Into the Results | Desus and Mero Call Ben Shapiro on His Malarkey →