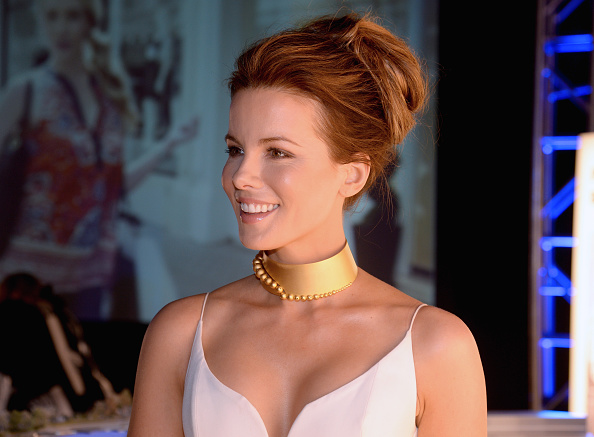 Trumpdate: It's Not Just Voter Suppression; Trump is Trying to Sow Chaos and Uncertainty Into the Results

It’s been awhile since we did a “Trumpdate,” and I am incredibly hopeful that, in three months, there will never be another reason to write a Trumpdate again. But the way things are going, I am as terrified as all of you that Trump is going to steal this election and end Democracy in America. I’m not the only one who believes Trump will at least try to steal the election; Michael Cohen, Trump’s former fixer, has written a memoir due out soon, in which he calls Trump “a cheat, a liar, a fraud, a bully, a racist, a predator, a con man.” Cohen further claims that Trump “will never leave office peacefully.”

“The types of scandals that have surfaced in recent months will only continue to emerge with greater and greater levels of treachery and deceit,” Cohen wrote in an excerpt released to the press. “If Trump wins another four years, these scandals will prove to only be the tip of the iceberg. I’m certain that Trump knows he will face prison time if he leaves office, the inevitable cold Karma to the notorious chants of ‘Lock Her Up!’”

Cohen also admits that he was a bad guy. “From golden showers in a sex club in Vegas, to tax fraud, to deals with corrupt officials from the former Soviet Union, to catch and kill conspiracies to silence Trump’s clandestine lovers, I wasn’t just a witness to the president’s rise—I was an active and eager participant.”

The White House calls the book “fan fiction,” but honestly, Trump is not even trying in any real way to win the election anymore. He’s not trying to make a deal with Congress to revive the economy. He has no second-term agenda. He is absolutely relying on voter suppression and accusations of fraud to maintain the White House.

I don’t know what else to say, except that it is working. In Pennsylvania, the state has already warned of an “overwhelming risk” to voters after the USPS said that mail-in ballots will not make it in on time. The Governor has decided to allow mail-in ballots to count up to three days after they are received. It’s exactly what Trump wants, because he plans to contest every vote that isn’t counted on election day.

In fact, I had resolved myself to vote in person this November, despite the pandemic, because of Trump’s efforts to sabotage the USPS, although now I am seeing that my state is considering absentee ballot drop boxes, which I think would at least lessen the burden on the USPS and ensure that my vote is counted. I hope other states consider it, although we all know that Florida — a crucial swing state — is not going to play along. This, despite the fact that Trump himself requested a mail-in ballot yesterday for the Florida primary.

Trump is not just trying to “suppress the vote,” as Bernie Sanders rightfully accused. He is trying to sow chaos, to inject as much uncertainty into the results as possible. And he’s got million of white supremacists an QAnon conspiracy theorists with guns to defend him come inauguration day. Also, James Woods.

Meanwhile, yes, of course, Trump is pushing the birther conspiracy against Kamala Harris (and ooof, I had not heard the term “anchor baby,” in a while. JFC). It’s just another part of his effort to sow chaos — when he loses, he’ll argue that the mail-in ballots don’t count. Then he’ll argue that the results don’t count because the Democratic ticket is disqualified because Kamala Harris isn’t eligible. He’ll take that to the Supreme Court (hang in there, Ruth!) and introduce more uncertainty.

1) The man who calls Trump on his lies should get a raise—or at least a bonus.

2) The dweeb who pressed on with their payroll tax question, afterward, should get demoted.#UrineTroubleTrump #TrumpLies pic.twitter.com/Xsa4Zds5yk


Reminder: We use Kate Beckinsale images in lieu of Trump images for aesthetic and superstitious reasons.