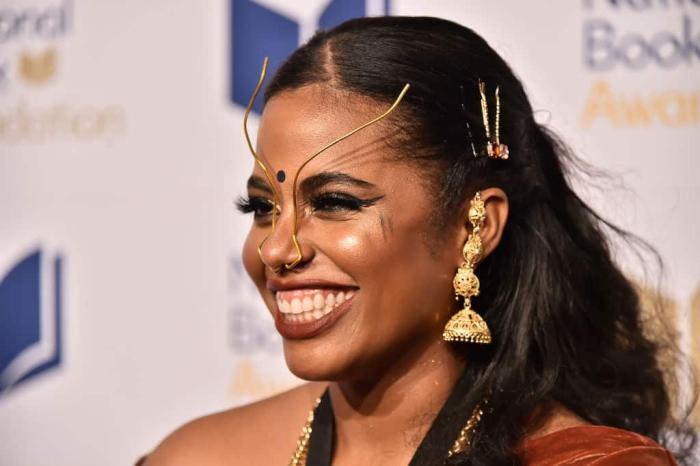 The Women’s Prize for Fiction is a literary award that, for the past 24 years, has been dedicated to celebrating the work of female authors. The prize was founded partly in opposition to the Booker Prize, which historically excluded women. Winners over the years have included Zadie Smith, Chimamanda Ngozi Adichie, Barbara Kingsolver, and Ali Smith. In 2019, they made history when the non-binary transgender author Akwaeke Emezi was longlisted for their debut novel Freshwater. It seemed to signal a new age for the prize, one where marginalized voices in publishing could further flourish. Unfortunately, it seems like the prize has taken a big step backwards in this area.

Emezi took to Twitter to reveal why they had not put forward their latest book, The Death of Vivek Oji, for consideration and revealed not only the violent hate they had been subjected to last year over their longlisting on the prize but how the committee seemed determined to reinforce the gender binary.

Popping back in to kick a hornet’s nest 🙃 My novels will not be submitted for the Women’s Prize. Their origin story is that men were excluding them w/the Booker, so when FRESHWATER was longlisted, I hoped it was a sign that they gave thought to who *they* were excluding.

They’d already been in touch with the Women’s Prize, who had informed them: “The information we would require from you regards Akwaeke Emezi's sex as defined by law.”

It’s fine for me not to be eligible because I’m not a woman! But you not about to be out here on some ‘sex as defined by law’ like that’s not a weapon used against trans women.

As a kid, if you told me that my favorite author would turn out to be a violent bigot and that my own books would be getting recommended as an alternative to hers, I would’ve laughed in your face. But here we are, Dark Lady and all. Much disappoint.


The official Twitter account for the Women’s Prize for Fiction explained their definition of who could qualify for the prize.

A statement regarding eligibility for the Women's Prize for Fiction. pic.twitter.com/WRGBtQmSCf

Look, it’s great that the prize committee is supportive of trans women, especially given that the British publishing scene is now dominated by TERF-y Lestrange and her violent sh*t, but ‘legally defined as a woman or of the female sex’ opens up some questionable territory. It seems like language specifically designed to exclude non-binary and genderqueer writers like Emezi, and that’s such a step back from their acknowledging of their incredible talent last year. It’s not as if the publishing world is falling over itself to celebrate non-binary voices, so why not make the prize more inclusive in that aspect? It wouldn’t hurt women, no matter what TERFs claim, and it would make the industry that little bit safer and more vibrant for those who are all too often shut out or dismissed.

It’s also SUPER GROSS that Emezi’s qualification for this prize would now suddenly rely on them ‘proving’ their ‘sex as defined by law.’ Because, as you all know, legally speaking, things are GREAT for anyone living outside of the smothering pink-blue binary.

There are other literary prizes for women’s fiction out there that celebrate non-binary voices, like the Stella Prize in Australia and the newly established Carol Shields prize for fiction, so come on, Women’s Prize committee, welcome to the 21st century already.