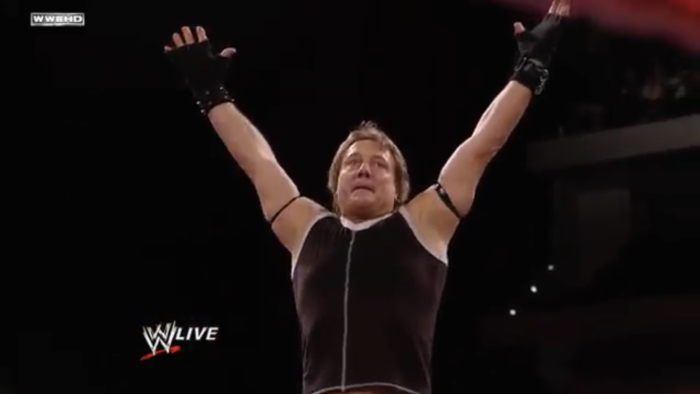 Marty Jannetty, a former WWE/F wrestler, has confessed to murder via Facebook. In a since deleted post, Jannetty claims to have kept the secret for decades but finally felt in a position to share. He says that, when he was 13, he was working at a bowling alley when he attempted to buy weed from someone he identifies with a homophobic slur. The post goes on to allege that the man in question “dragged (him) around to the back of the building” and that’s when Jannetty “made him disappear.”

Jannetty goes on to say that he made the man “disappear” and he was never found but that “they” (Presumably, the police) “shoulda looked in the Chattahoochie River.” The entire thing seems to be in response to a breakup Jannetty is having with a woman. The post includes pictures with someone he identifies as “Winnie.” Jannetty says “I promised myself way back then, nobody would ever hurt me again… that includes you.”

The post is incredibly upsetting and at the time of this writing, Jannetty has yet to comment on it.

← 'Supernatural' 101, With Professor Preston, Begins On Podjiba! | 'Harry Potter With Guns' is the Tarantino Harry Potter Fan Edit We Didn't Know We Needed →