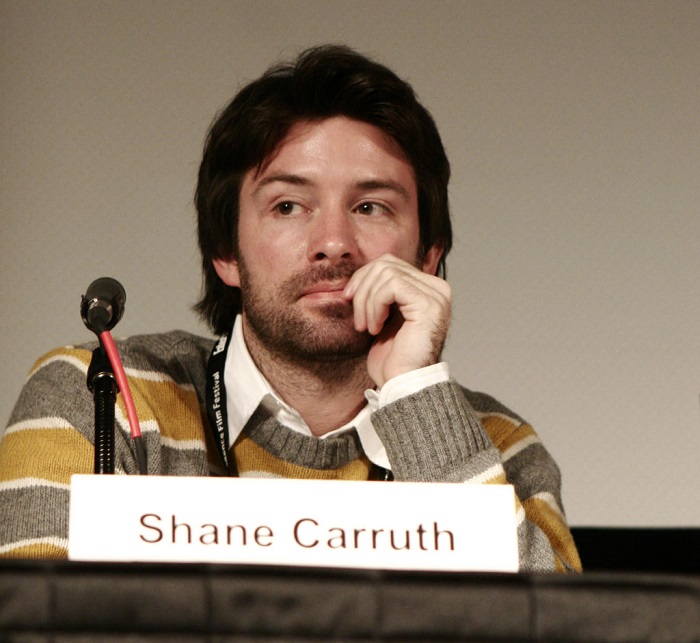 Your Daily Reminder That Gigantic Media Corporations Are Bad and Cinema is Suffering, Sci-Fi Edition

I’ve said this before, Kayleigh has said this before, Alex Pappademas at Medium has said this before, Matt Zoller Seitz at Vulture has said this before, my close personal friend Marty Scorsese has said this before: The homogenization of our cinematic culture under megacorporations like Disney is a bad thing. More and more it feels like movies are less cinematic experience than a tax write-off or a merchandising effort or a way for Netflix to jack up their subscription prices. Middle-budget movies are being entirely squeezed out of the market, or they have to rely on a streaming service to fund them, and that’s not necessarily tenable given Netflix’s and Amazon’s currently murky strategies regarding what they produce. In fact, Netflix announced earlier this month that their spending in 2020 will climb past $17 billion — cool, so they can give another $150 million for trash like 6 Underground? Dear god, I’m so tired.

I complain about this recurring issue in our pop culture discourse today in particular because of the resurfaced news that multihyphenate filmmaker Shane Carruth is retiring. Apparently Carruth, who directed sci-fi cult hits Primer and Upstream Color (both of which received nearly universal acclaim when they came out, and have remained esteemed since) announced this in an interview last year with The Hot Corn.

“I’ve got a massive thing that I’m doing, and after that I’m gonna get out of this, I’m gonna get out of film after this. I’ve got another half of my life to live and I want to think about charities and finding a way to help people, not doing this bullshit, caring about box office, distribution and all this. … I’ve done some acting in the last year that will come out [in 2020], and I’ve enjoyed that process. But I’m inspired by the young people who are doing wonderful things, so I’m going to help others and find ways to navigate a new path.”

Primer (which won the Sundance Grand Jury Prize back in 2004) was made with $7,000; Upstream Color (which won a Special Jury Prize at Sundance in 2013) with $50,000. Both returned on investment, making many times back their budgets. But go back to a 2013 Entertainment Weekly interview with Carruth, and you’ll learn that one of his projects was canceled — A Topiary, “a sci-fi epic about a group of kids who build a giant, animal-like creature,” despite Steven Soderbergh and David Fincher signing on to produce, because they couldn’t raise the $14 million budget.

ONLY $14 MILLION! That is 12.5% of the budget for this weekend’s cinematic trashbag Dolittle! Carruth says of A Topiary that it was “a thing I basically wasted my whole life on.” I don’t know about you, but that is horrendously depressing for me, and a real glimpse into the continued hardships for indie cinema! (And it’s also even more depressing because Carruth is a white man; imagine how much harder it is for female and POC filmmakers.)

Oh, and if you thought that A Topiary was the only Carruth project that never materialized because Hollywood regularly fails at taking chances at anything anymore, there was also his announced film The Modern Ocean. Tom Holland said it was the best script he’d ever read; the movie had assembled a cast including Holland, Anne Hathaway, Keanu Reeves, Daniel Radcliffe, Jeff Goldblum, and Chloë Grace Moretz, and yet in 2018, Carruth confirmed to Indiewire that it had also fallen apart.

“Only word is that it’s not gonna happen anytime soon. … I really can’t say much [about what I’m doing next]. I’m doing a lot of writing; there are multiple projects, but I don’t have anything interesting to say.”

The reality is that indie cinema is not in a good place right now, and sci-fi in particular is suffering because of that. And even looking at large-scale sci-fi projects, they didn’t fare that well in 2019, either. Ad Astra allegedly received an awards-consideration push from new owner Disney … but rumors throughout the industry and Film Twitter were that they didn’t send out any screeners for it to either critics groups or guilds. (I’m in three separate voting critics’ groups and didn’t get one.) Gemini Man flopped; there weren’t even any theaters in the U.S. that had the technology to present the film as director Ang Lee intended. Terminator: Dark Fate actually told a story that moved the franchise in a new direction, but audiences mostly ignored it; it made back its reported budget, but certainly not its marketing cost.

So I sort of get, very cynically, why studios would be unwilling to take a chance on another sci-fi film that they’re unsure would pay off. But Carruth has a track record of returning on investment, and big-name actors are antsy to work with him. But no streaming service — not Netflix nor Hulu nor Amazon Prime nor whatever else, I don’t know, Quibi? Is that still a thing? — can step up for Carruth, to keep one of our most innovative filmmakers from stepping away from the game altogether? Goddammit, Netflix gave David Ayer and Max Landis more than $100 million for Bright! Is there no justice in this world?

So yeah: The homogenization of our cinematic culture under megacorporations like Disney is a bad thing. And if you needed another reason to rail against Disney, let me leave you with this: The now-Disney-owned Hulu has pulled Anthony Bourdain’s Parts Unknown episode in Iran with no explanation at all. It just doesn’t show up on Hulu anymore.

Cool, cool! What a time to be alive! 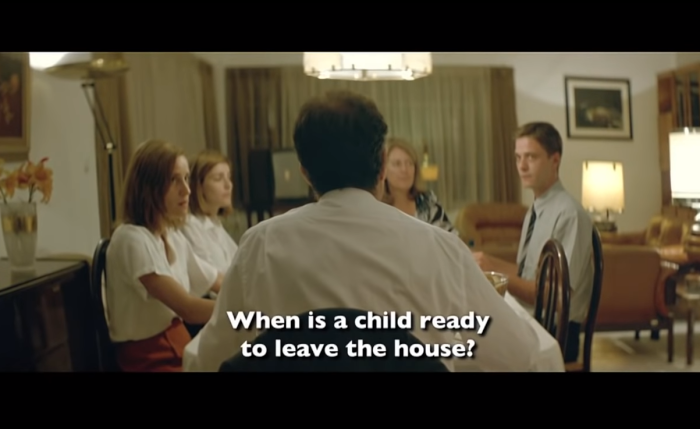 Reddit asks the Question: 'What Was a House Rule You Grew Up With That You Thought Was Completely Normal Until You Grew Up And Realised Other Households Didn't Follow?' 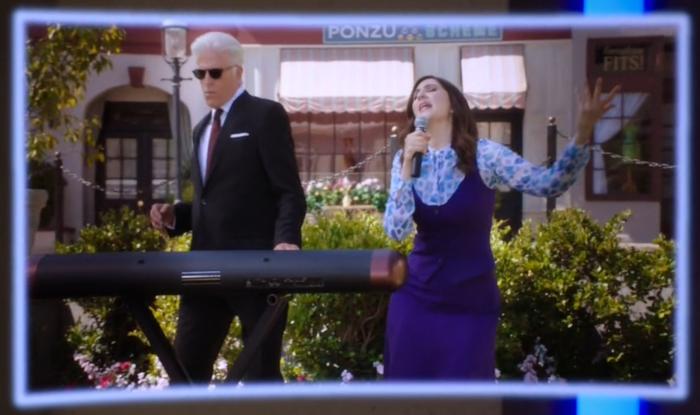 Building A New Afterlife (With And Without Bears) On This Week's 'The Good Place'!