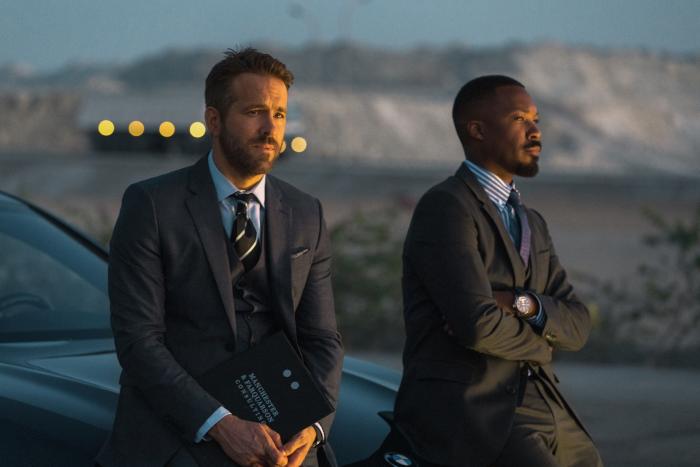 There are some OK titles on that list, but how many of those have you watched twice? Or even contemplated watching again? Or even remembered a month after watching it? I don’t know what it is about Netflix films — maybe it’s because they are “free” (with our increasingly expensive subscriptions) — but they all feel vaguely disposable, like movies we watch because they are there. That even holds true for some of their Oscar contenders, like The Trial of the Chicago 7 and Mank, although The Irishman and Marriage Story had some more heft (and I’m not erasing Roma, either).

Netflix, at least, is admitting that they haven’t really cracked the nut on their original films. “We have to be more consistent at making these movies more culturally relevant and putting them in the zeitgeist,” Netflix’s head of original films Scott Stuber told Variety. “We know the audience is there for these movies, but I want people to feel that impact in their conversations with friends and colleagues where they’re saying did you hear about this movie Old Guard? We’ve done it, but we haven’t done it consistently.”

Stuber himself seems to recognize that the film stunk up the joint, too. “We didn’t feel like we got there on that one creatively,” Stuber said. “It was a nice hit, but at the end of the day, we didn’t feel like we nailed the mark to justify coming back again. There just wasn’t that deep love for those characters or that world.”

That’s a very charitable way of calling it “trash,” not that it’s deterred Stuber from throwing a lot of cash at the problem. Netflix currently has The Gray Man with Chris Evans and Ryan Gosling in the works, and it costs $200 million. But at least it has proven directors behind it in the Russo Brothers, who gave us several The Avengers films and … the embarrassing Apple TV+ misfire, Cherry.

Methinks that Netflix should stick to what they do best (and what is best suited to the format): Romcoms.


← Rep. Mo Brooks Wore Body Armor to the Insurrection | Why Would You Trust a Kinkajou with Your Mail? Lin-Manuel Miranda Brings 'Vivo' to Netflix →