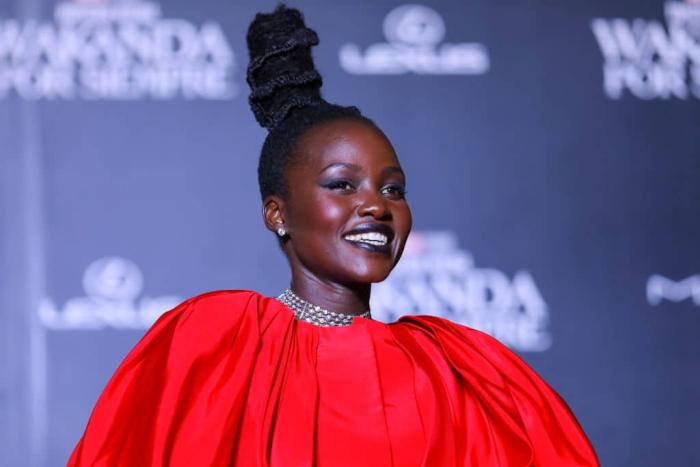 Box Office Report: If Wakanda Be My Lover

Lo and behold, Black Panther: Wakanda Forever is here. It’s long been predicted to be one of the biggest films of 2022, even with potential COVID-related declines. Other blockbusters may have struggled this year to find their audience but this one had no such issues, fortunately for Marvel/Disney. It opened to a staggering $180 million in 4,396 theaters: An impressive $40,946 per-cinema average. That’s enough to give it the second-biggest opening of the year so far, just $7 million short of Doctor Strange in the Multiverse of Madness. I, however, think Wakanda Forever will play better in the long term, at least domestically. Remember how long Black Panther stayed at the top of the box office when it was released? Granted, it was a quieter time of year thanks to a February drop, but audiences were devoted to it, nevertheless. Can it top its predecessor? I don’t see that happening, but this one was a safe bet that paid off.

Of course, nobody else even attempted a wide release this past weekend. It would have been a more financially sound decision to just give your money to the wallet inspector. The remaining films in the top ten saw some big drops. Black Adam currently has $151 million domestically and seeing how Wakanda Forever achieved $30 million more than that in just one weekend certainly makes the hesitant commercial praise of DC’s latest seem a tad overblown.

Focus Features dropped 731 from the theatrical run of Tár, one of the year’s most acclaimed films. Perhaps they’ll return it to cinemas later in the year and during the Oscar campaigning process. But things were better for Searchlight’s The Banshees of Inisherin, which only saw a 17% drop from the previous week and now has a domestic total of $5.7 million.

Speaking of Oscar favorites, Steven Spielberg is back with The Fabelmans. The drama, inspired by his own childhood, won the coveted TIFF Audience Award, which is a strong indication of its future awards success. Also, it’s Spielberg. Of course, it’s in the conversation for Oscar. It opened in four theaters and made a hefty $160,000. Universal Pictures will be opening this one wide soon and hoping it acts as strong counterprogramming to all of the flashier fare. The reviews are certainly there to help it.

This coming week sees the release of the horror-romance Bones and All, the drama The Menu, and the real-life journalistic drama She Said.