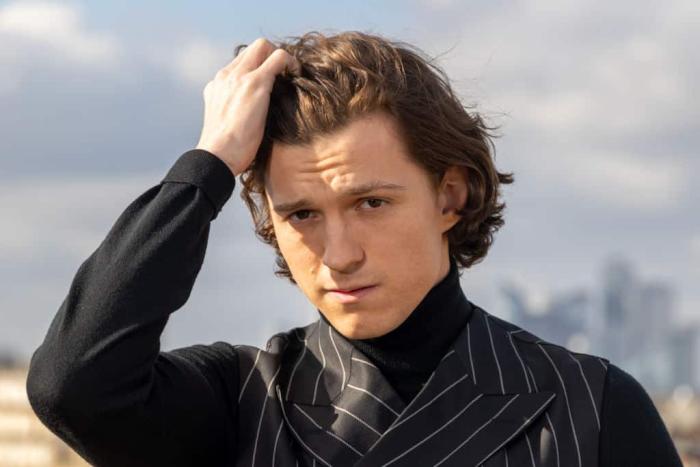 There have always been arguments over whether the current megastars have the sort of commercial clout of the last generation of A-Listers. Sure, being a Marvel leading figure means you’re headlining billion-dollar hits but can your name alone bring in the big bucks? It’s no guarantee. Ask the Chrises for proof of that. Even Robert Downey Jr. couldn’t make us care about Dolittle. This weekend, however, Tom Holland managed to score a non-Spidey number one blockbuster in the form of Uncharted. Granted, it’s not as though this is an unknown IP but it was still a video game adaptation sold mostly on Holland’s star power. It did well enough in COVID times for Sony to consider bypassing all those bad reviews and greenlighting a sequel. The movie made $44.1 million from 4,275 theaters, easily outpacing its nearest competition, the Channing Tatum movie Dog. The $88 million international grosses helped to push it past $139 million, so it’s already the fifth highest-grossing movie of 2022 so far.

As for Channing and his pup, the numbers weren’t quite so big for Dog. It grossed $15.1 million from 3,677 theaters. That looks paltry by comparison to Nathan Drake’s fun-times but keep in mind that it only cost about $15 million to make. Reviews were mixed-to-positive and this is Tatum’s directorial debut, so for him, I think this is a solid win. He’s established that he can get sh*t done behind the camera and he’s returning to the screen after a quiet few years. Keep an eye out for The Lost City.

The indie werewolf movie The Cursed debuted at number ten with over $1.7 million from 1,687 theaters. Acclaimed surreal drama Strawberry Mansion took in $28,784 from 28 theaters. Ted K, where Sharlto Copley plays the Unabomber, grossed $24,300 from 28 theaters. A documentary on the automat, which is also the name of the movie, brought in $12,420, probably not in coins.

The coming week sees the release of the musical Cyrano, the rock horror Studio 666, and the anniversary re-release of The Godfather.