The Foo Fighters Find Demonic Inspiration in Their Horror-Comedy, 'Studio 666'

We here at Pajiba love Dave Grohl and the Foo Fighters. Love. I don’t think any band gets more writeups on this site. And for good reason: they’re good dudes. Apart from an admittedly gross stint more than 20 years ago where they supported “Alive and Well,” a pseudo-scientific group that believed AIDS and HIV were unrelated, they’ve been on the right side of most issues. This includes education (Grohl’s mom is a retired teacher) and vaccinations, a fact that got li’l bitch Ricky Schroder to picket a vaccination-required Foo Fighters performance last year. Long story short, they’re the good guys, and if Dave ever needs a kidney all he needs to do is ask.

Now, along with his new book The Storyteller — excellent, particularly the audiobook version — Grohl and pals are releasing a Foo Fighters-themed horror movie, Studio 666. In it, the band moves into an Encino, CA mansion to record their 10th studio album. Grohl’s suffering from writer’s block and hopes the mansion’s infamous rock and roll history will inspire new creativity and, technically, it does.

It’s bonkers, ridiculous, energetic, and fun. So basically everything for which the Foo are known. The band stars alongside Jenna Ortega, Will Forte, Leslie Grossman, and Jeff Garlin, Studio 666 arrives in theaters on February 25. Will I be there to see it? … Probably not. There’s still that whole stupid pandemic thing. But I will absolutely be the first in line to stream it once available, because Studio 666 looks like my idea of a good time.

← Reddit Asks the Question: 'What Were the Dumbest Lies You Believed as a Kid?' | Sitcom Review Capsules: 'American Auto,' 'Grand Crew,' 'Pivoting' → 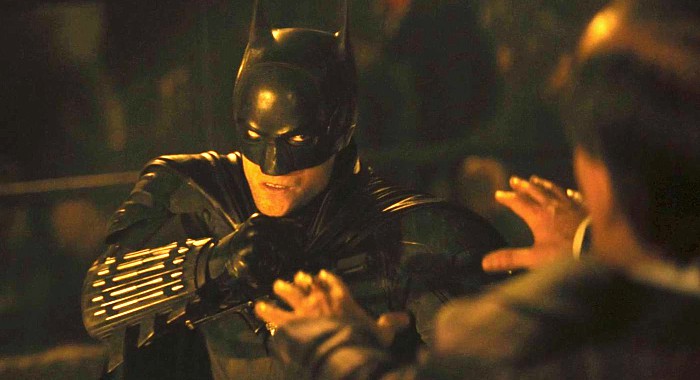 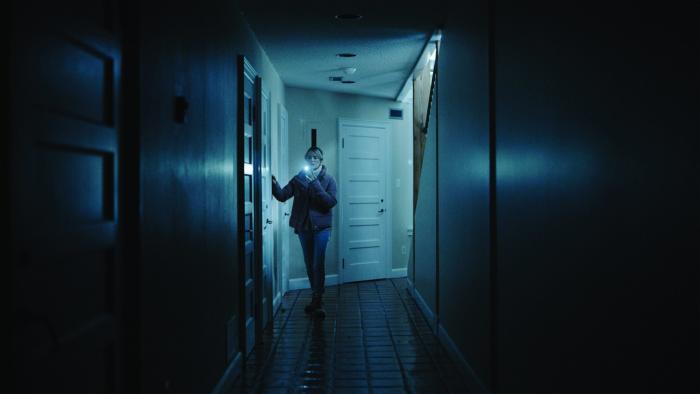 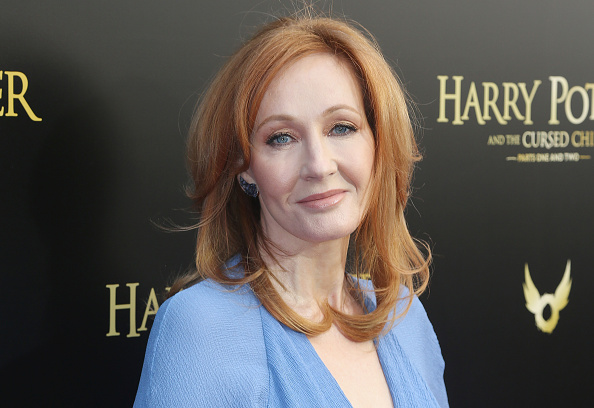