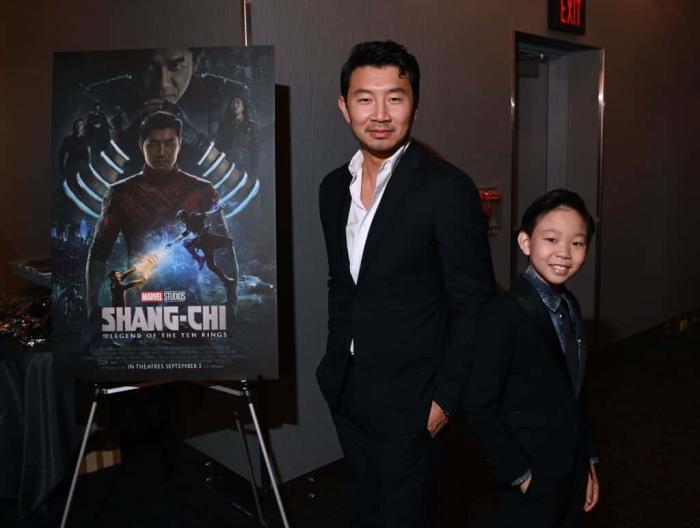 It probably wasn’t much of a surprise to anyone involved that Marvel’s Shang-Chi and the Legend of the Ten Rings managed to hold onto the top spot of the box office for a second week. It had no real major competition, the film is still a theatrical exclusive, and, of course, it’s freaking Marvel. With an extra $35.7 million in the bank, the movie can now add a new record to its roster: It’s the fastest film to reach the $100 million milestone in North America this year, easily surpassing its superhero partner Black Widow. Worldwide, Shang-Chi soared past $257 million.

These numbers must have been encouraging for Disney, since they recently announced that its remaining titles of 2021 will, like Shang-Chi, open only in theaters before receiving a Disney+ premiere 45 days later. That still means the traditional theatrical window is basically dead, which is a major blow to cinemas in general. One wonders if this also means that Disney is much more relaxed about not having to adhere to the censorship of the Chinese government for those big profits, since both Shang-Chi and the upcoming Eternals do not have release dates in that country yet. China’s government is really clamping down on pop culture right now, including with a new law that allows them to retroactively censor Hong Kong cinema.

The box office wasn’t as kind to James Wan’s newest horror title Malignant, which debuted at number three with only $5.57 million from 3,485 theaters. With a reported budget of around $40 million, that has to sting, but as always, Warner Bros. has its HBO Max back-up, and it may simply be that audiences prefer to have the sh*t scared out of them in the comfort of their own homes.

Oscar Isaac and Paul Schrader’s The Card Counter premiered straight out of the Venice Film Festival with a $1.1 million gross from 580 theaters. That’s pretty solid given that Focus didn’t exactly roll out the red carpet of promotional focus for this thing. Right behind it at number nine is some inspirational Christian movie called Show Me the Father, with $700,000 from 1,073 theaters. That Harry Styles RPF fanfiction that shockingly exists is now in its THIRD installment of a film saga. This is the world that we live in, and it made $428,300.

This coming week sees the release of yet another shlocky Gerard Butler movie, Copshop, the biopic The Eyes of Tammy Faye, Clint Eastwood’s Cry Macho, and a 4k remaster of Ghost in the Shell. Scarlett Johansson not included.


← Olivia Munn Is Thankful for All the... Love and Support? Riiight | A Brief Recap of the 2021 MTV VMAs for Ben Affleck, and Ben Affleck Only →