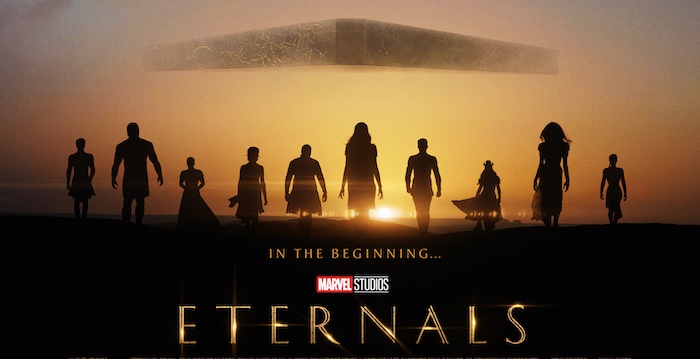 Marvel's 'Eternals' Trailer (A.K.A. The Superhero Movie Kumail Nanjiani Got Ripped For) Has Landed

We’ve got a taste of burly Kumail Nanjiani and a glimpse at Marvel’s big Phase Four promo. Now, at long last the Eternals teaser has landed.

All this coming from history-making Academy Award-winner, Chloé Zhao, director of the winner for Best Picture, Nomadland. 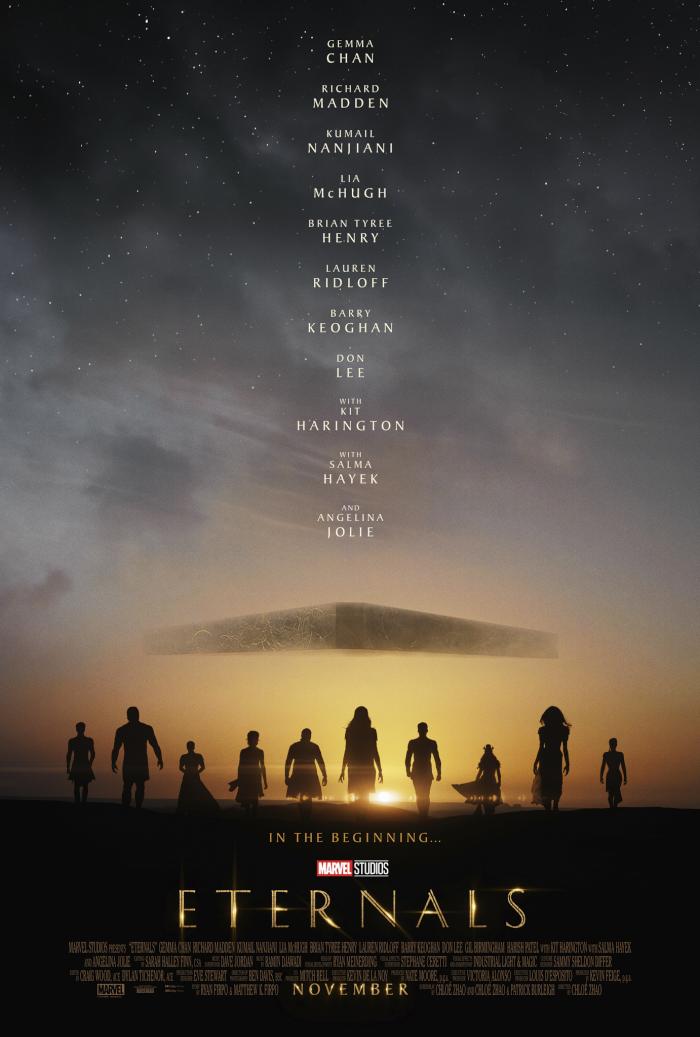 Eternals opens in November in theaters.


← Box Office Report: 'Spiral' Stays on Top in Another Quiet Week | Predicting Which 'SNL' Cast Members Will Leave After the Completed 46th Season →