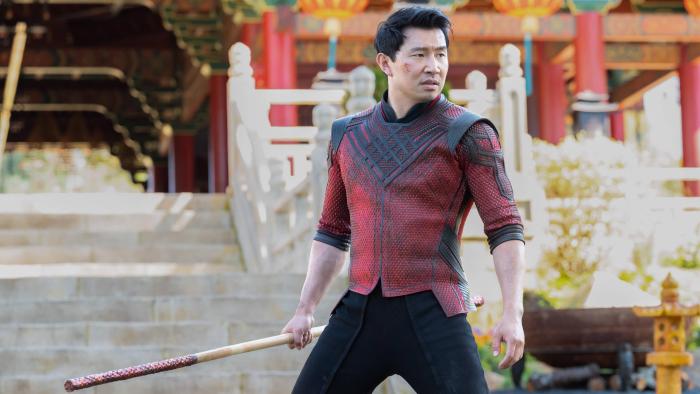 Review: 'Shang-Chi and the Legend of the Ten Rings' Brings Much-Needed New Energy to the MCU

The fandom of the Marvel Cinematic Universe is hardly binary — there are staunch defenders and a chasm of opinions in-between. But if one had to find a consistent criticism, it’s easily that — a couple of entries aside — representation has been a consistent and troubling issue. That obviously changed with the excellent Black Panther, but it doesn’t change the fact that Marvel has work left to do. Along the same lines, as we enter the exhausting-sounding Phase IV, the other significant challenge faced by the Feige Machine is how to keep the relentless onslaught of Marvel products from becoming stale.

Fortunately, the 25th film, Shang-Chi and the Legend of the Ten Rings, is resoundingly successful at brightening up the MCU landscape. Not just because of its talented and diverse cast but also because it’s a clever, interesting take on the genre. Director Daniel Destin Crettin and co-writer Dave Callaham have crafted a unique spin on the superhero film, drawing heavy inspiration from Chinese wuxia films and the rich history that carries them. Bolstered by a genuinely fun script and what is probably the best fight choreography in MCU history, Shang-Chi will easily ascend the list of favorite Marvel movies.

Marvel films, especially the Avengers franchise, have always had an emphasis on family being what you make it, and friendship being what brings that weird collection of orphans together. Barring Tony Stark and his tired daddy issues (and not wanting to kickstart the debate over how most of the Avengers’ problems are probably his fault) and Thor’s fraternal problems, it’s a rare MCU entry that actually delves into family dynamics. However, family is the heart of Shang-Chi, and it serves it well, examining the ideas of family and parenthood in a way that’s more complex than we’ve come to expect from these films.

Simu Liu plays Shang-Chi with a riveting combination of bravado and goofiness, something unexpected but not unwelcome in the film. Trained to be a killer from a young age by his immortal, power-hungry father Xu Wenwu (a graceful-yet-ominous Tony Leung), Shang-Chi renames himself Shaun and flees to San Francisco as a teen, becomes buddies with co-worker Katy (Awkwafina), and settles into life as a shiftless 20-something.

Of course, that changes with the appearance of his father’s henchman Razor Fist (Florian Munteanu, of Creed 2 fame) and his squad of assassins who come after Shaun, and eventually, his estranged sister Xu Xialing (Meng’er Zhang). This results in an unwanted family reunion with their father and from there … it gets weird. Without spoiling things, Shang-Chi delves deeply into Chinese myth and legend, an artful dive into the magical side of the MCU, and it does it rather beautifully. The set design and worldbuilding here are gorgeous, reminiscent more of the vibrancy of Zhang Yimou and Yuen Woo-ping than the staid palettes and punishing action of the Russo Brothers. The colors pop and flow marvelously, and the sets are wildly fantastical, creating a far more genuine sense of otherworldliness than we’ve seen before in the MCU.

Aided by stunning action choreography, thanks to the innate talents of Liu, Leung, and the luminous Michelle Yeoh, Shang-Chi moves at a breezy pace before getting clogged up in the middle upon their return to China. There’s a good bit of family melodrama that plays out, and while it’s not unenjoyable, it does drag longer than it needs to. Whatever drag there may be, however, is salvaged by the terrific and often very funny charisma of Liu and Awkwafina, who are delightful together. Awkwafina doesn’t so much shed her quirky sidekick/friend role as much as she elevates it, becoming a main player in the film who ultimately is critical to the story. Think Darcy in Thor, but useful. Leung is a top-tier villain whose motivations are torn somewhere between love and thirst for power, a complexity that isn’t often found in the MCU. Yes, the film culminates in another punch-em-all set-piece of warring armies, a somewhat tired staple of the MCU, but at least it’s stylistically more inventive than most.

Crettin and Callaham are to be credited for resurrecting a character born in the ’70s era of gross stereotypes and simultaneously embracing its roots while also updating it for the modern era. Not to over-compliment them, but there are decades of Chinese filmmaking infused into Shang-Chi and at times it feels less Captain America and more Crouching Tiger, Hidden Dragon. That’s a good thing — any time a Marvel movie can even slightly subvert the Marvel archetype, it serves the franchise by injecting some much-needed new energy into it.

It’s an interesting choice to have Shang-Chi and the Legend of the Ten Rings effectively kick off Phase Four of the seemingly endless Marvel Cinematic Universe (technically, Black Widow is the first of this phase, but since it takes place in the past, I’m not sure that counts). While it bears many of the same thematic elements — for good and for bad — of the MCU, it also freshens the paint by diversifying both its cast and its ideas. The resulting product is a polished, fun entry into the MCU that doesn’t feel quite so bogged down by the overarching storylines, allowing its charismatic cast to carry the film into unexpected places.

Shang-Chi and the Legend of the Ten Rings is playing in theaters as of Sept. 3, 2021.

← 'Loki' and 'Avengers: Endgame' Prove Peter Quill Was Right to Punch Thanos | 'Afterlife of the Party' Is Yet Another Bland Product of the Netflix Algorithm → 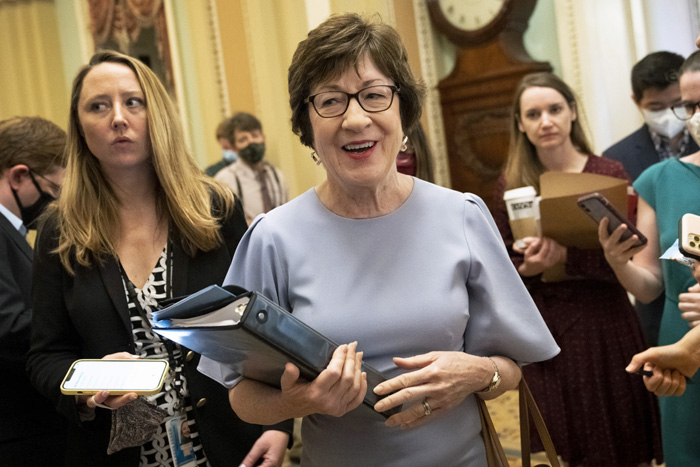 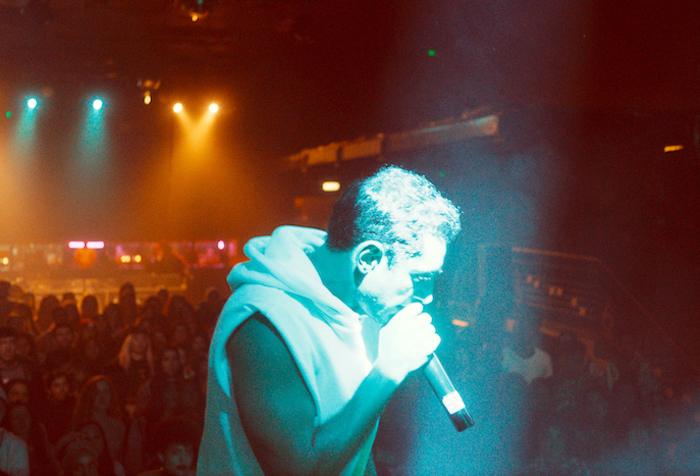