As Shang-Chi and the Legend of the Ten Rings (look for our review soon!) finally hits theaters and brings more Marvel mystical arts into Disney’s cinematic collection, I think it’s important to take a minute and address the elephant in the room. Namely, the bad wrap Peter Quill, aka Star-Lord, gets in Avengers: Infinity War because he punched Gamora’s dick dad, Thanos, right in his scrotal chin. For too long he’s been blamed for the resulting Snap and the deaths of half the universe. Even though the events of Doctor Strange, Infinity War, and Avengers: Endgame prove he was right to do so. And why is he blamed? Because he looks like this doofus. 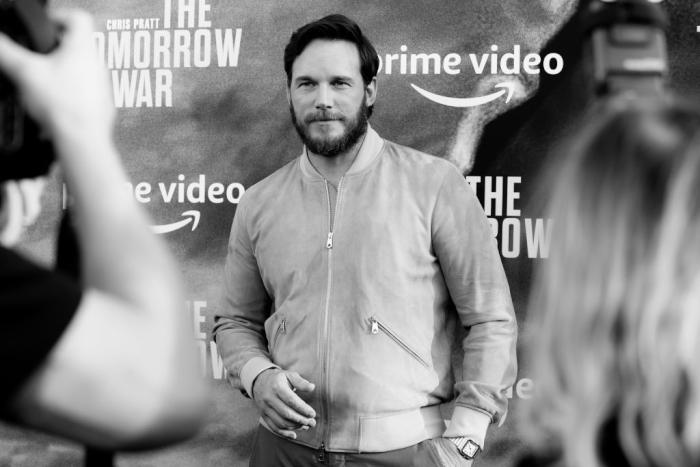 That’s right, the long-held animosity of Marvel fans toward the erstwhile Worst Chris led to unwarranted bias against Peter Quill, and as a result, he’s been held at least partly responsible for the Mad Titan’s genocide. But is that fair? No, it is not. And here’s why.

First off, as we know from Doctor Strange, the Marvel universe contains both the physical, 616 universe, and an infinite number of other dimensions, some very like our own and some aggressively hostile. The Time Variance Authority in Loki, however, proves all those dimensions are still on the same timeline. The TVA would burn them out of existence were it otherwise. So the Microverse, Valhalla, Knowhere, Sakaar, and the Dark Dimension are all running in different lanes of the same highway. They may move at different speeds, but they all head in the same direction. One of the dangers of the Eye of Agamotto, as Wong tells Doctor Strange, is opening up new timelines that the TVA are compelled to prune.

After being captured, imprisoned, and tortured by the Black Maw, Doctor Strange finds himself on Titan along with Peter Parker, Tony Stark, and half the Guardians of the Galaxy. In a strategic power play that rivals the Ted Lasso Special, Doctor Strange probes over 14 million possible futures for avenues to victory. He finds one.

That’s the look of a Doctor talking to a dead man. From this point on, Strange is directing events, as best he can. He knows their attempts to remove the Infinity Gauntlet not only will but, for whatever reason, have to fail. He knows the Snap will happen. Despite that, he doesn’t tell Peter that Gamora is dead. He goes along with Quill’s plan to stop Thanos. He lets Quill free Thanos. And what does he say right before he turns to ash and disappears like your buddy when it’s time to pay the bar tab?

The Sorceror Supreme did not get his position through nepotism, people! He knows what he’s talking about. And the final act of Endgame showed Strange was right all along. That should settle the argument right there. But I believe in being thorough, and you people will argue with a fence post. So you want more proof? Fine. Enter Loki and the TVA.

Fascinating. And what, pray, happens to rogue timelines?

So Quill doesn’t punch Thanos, the Gauntlet comes off, the TVA notices, and the entire timeline vanishes like our hope for the future. Rather than 50% of the universe dead for a few years, everyone is dead forever. I’d like to say Doctor Strange knew about the TVA and their nefarious ways, but even I can’t retcon things that much. But I don’t have to. Both reasons are equally true. So why does Star-Lord get a bad rap? For two reasons. One, punching Thanos is a selfish move. An understandable one; by this point Quill had watched his mother, adoptive father, and favorite tree die. He killed his biological (theological?) father. He tried to kill the love of his life when she begged him to do it, and then found out she was murdered by her own father. The dude was having a hard time, and I doubt he ever saw a shrink. In space, no one can hear you self-actualize. But it was still self-centered. And two, again, he looks like Chris Pratt. 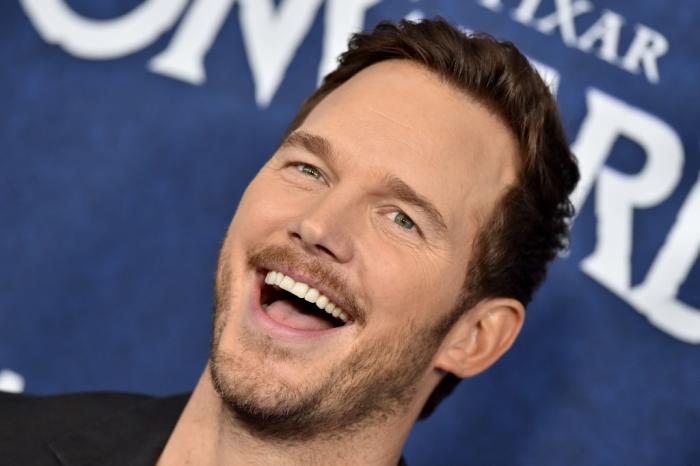 I understand where it comes from. There’s the Born Again Christian thing, and how he and his wife are an anthropomorphic Live, Laugh, Love meme on Insta. Plus he did that thing where a chubby guy gets in shape and suddenly he’s all self-important in ways that don’t really fit with what we know about the guy. *cough* JONAH HILL *cough* And don’t get me started on the whole Worst Chris thing where his costars decided they needed to stick up for the poor little wealthy ripped white dude. That was annoying. We know he’s not the worst Chris in all of show business. After all, Chris Brown and Chris Hardwick still get paid, and now we’ve got Chris D’Elia grooming teenagers online and still working comedy shows. There are a number of terrible Chrises. But all this serves as a distraction from the real victim here: the imaginary character that Pratt plays in blockbuster movies who doesn’t deserve our vitriol.

So please, set aside your loathing for Chris Pratt. Ignore the soggy, room temperature cauliflower of a man for the swashbuckling space pirate he pretends to be. Peter Quill, Star-Lord. Slayer of Ronan the Accuser and Ego the Celestial. The man who punched a Mad Titan in his stupid face and, as a result, saved the entire goddamn universe.


← Do You Miss Conan? Here He Is Talking About 'The Human Centipede' For Ten Minutes! | Review: 'Shang-Chi and the Legend of the Ten Rings' Brings Much-Needed New Energy to the MCU →