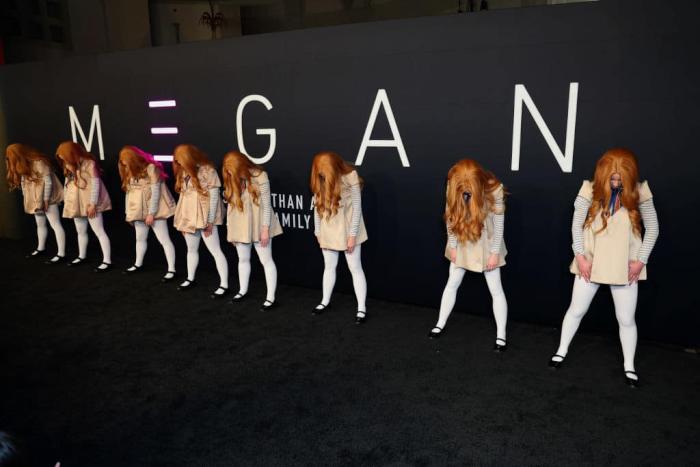 For all the people who are still claiming that Avatar: The Way of Water is a flop: the numbers are saying otherwise this weekend. It’s the first full week of 2023 and James Cameron shall not be ignored, box office! The return to Pandora is still at the top of the box office in its fourth week of release, with an extra $45 million in the bank. That brings its total domestic gross to over $516.7 million in a month. For comparison’s sake, Black Panther: Wakanda Forever is currently sitting at $445.4 million after nine weeks.

Worldwide, it’s earned over $1.7 billion, which means it’s leaped over Top Gun: Maverick to be the highest-grossing film of 2022. So, this franchise continues to fascinate. I pondered if it would be easier to consider it just another blockbuster series rather than an earth-shattering paradigm shift for the culture. For all of the chatter about the movie not having a cultural footprint, especially compared to the Marvel or Star Wars movies, that doesn’t seem to matter to audiences. Maybe it’s not a bad thing to just want three hours and twelve minutes of dazzling entertainment and then go back to your life without having to make a fandom out of it.

But don’t sleep on the M3GAN fandom. Universal played a masterful marketing game with the sassy evil robot movie and it paid off. It debuted at number two with $30.2 million from 3,509 theaters, which is above expectations. Sure, the film seemed more eager to sell itself as a meme than anything else but look at those numbers. That doll worked.

Heading into awards nominations season, those wannabe winners saw a few boosts to their grosses. A24’s The Whale is overcoming mixed-to-negative reviews and has over $8.5 million in the bank, which is one of the stronger set of numbers for a serious adult drama this season. Historical drama Corsage expanded to 300+ extra theaters and got an 848% boost in earnings from the previous weekend. Sarah Polley’s Women Talking added 21 more cinemas and received a 214% increase. Things are less positive for Babylon, which continues to tumble with a domestic gross of only $13.5 million in three weeks (with a reported budget of over $100 million. Ouch.)