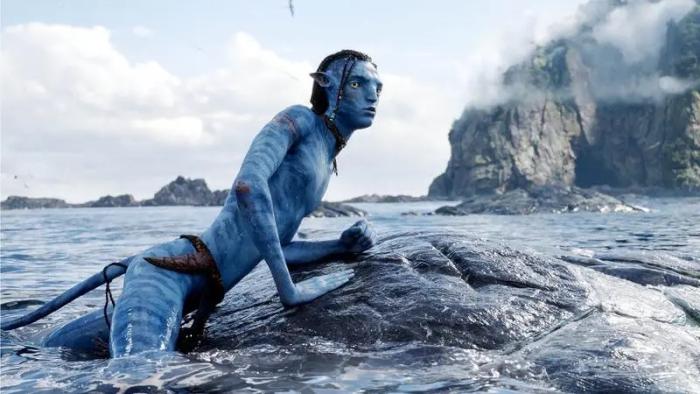 The 'Avatar: Way of the Water' Early Reactions Are Beyond Effusive

James Cameron has been working on the Avatar sequel, Way of the Water and its follow-up (filmed simultaneously) for more or less the last 12 years. Release dates for Avatar 2 began appearing in 2015 and those release dates have been pushed back so many times that some of us never believed it would happen. Many of those same people also thought that one sequel shouldn’t happen, let alone the four that James Cameron has planned.

Personally, I cannot imagine being that interested in a sequel to a movie that I found only modestly entertaining (despite the film’s technical achievements). No one on staff was enthusiastic about reviewing the film, either (TK resigned himself to it, and will review it when it’s released next week). Yet, early reactions to the film are jubilant.

Bilge Ebiri, one of the best critics in the biz, tweeted that Way of the Water is “James Cameron’s sweetest, gentlest, most personal film. Possibly even his most emotional.” David Ehrlich, the chief critic of Indiewire who is typically hard on blockbuster films wrote that the film was “light years better than the first & easily one of the best theatrical experiences in ages.”

The consensus among Twitter reactions from critics has basically been, “don’t bet against James Cameron.” Mike Ryan over on Uproxx, echoed that sentiment. “Trying to spare hyperbole, but I’ve never seen anything like this from a technical, visual standpoint. It’s overwhelming. Maybe too overwhelming. Sometimes I’d miss plot points because I’m staring at a Pandora fish.” David Sims at The Atlantic raved that the film “absolutely owns bones,” Josh Horowitz at MTV says it is “emotional, visceral, and as big as movies get,” while Perri Nemiroff at Collider said that it was “pretty incredible” and that the “visuals are mind-blowing.”

Director Guillermo del Toro loved it, too, calling it a “staggering achievement,” while John Boyega was a fan, as well. “Avatar was incredible! Loved it,” he tweeted.

In fact, I have not any negative reactions to the film, nor even a contrarian critic write that it is underwhelming. I remain skeptical that I will like it, but I wouldn’t bet against it making $2 billion worldwide and dominating the multiplexes until at least Valentine’s Day. Cameron said he’d only make three if the second one flopped, so we can all look forward to at least four sequels.