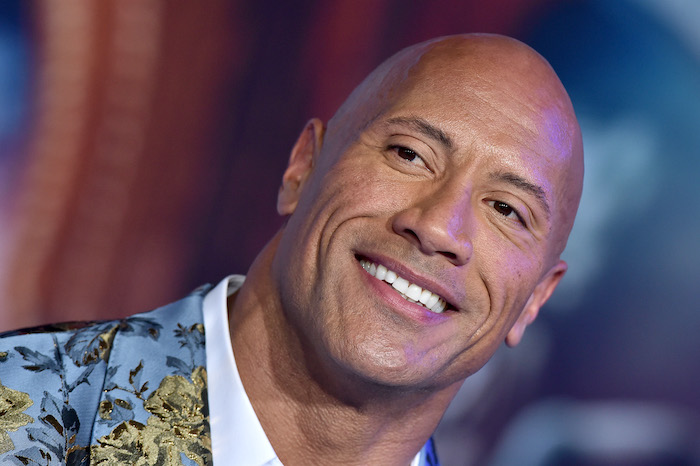 Friends, I don’t know about you but I vacillate between being horrified by the magnitude of how deeply our federal government has failed and the amount of deaths that’s on their hands, and then getting upset that the newest Fast & Furious movie got pushed back to next year. Which is to say, I alternate between being upset about the things that matter right now and the things that don’t. Today I’m hung up on something that really doesn’t matter, but we’re going to talk about today—People’s Sexiest Man Alive for 2020.

First off—we have to give John Legend some condolences. The world shut down during his reign so he’s not really getting as much out of it as Idris Elba, the Sexiest Man Alive for 2018/2019. On the one hand, maybe this is what he deserves because as much as I do think John Legend is attractive, he’s more handsome than sexy, so really, he should have won “The Handsomest Gentleman” award and left “Sexiest Man Alive” to the sex panthers who prowl among us. It’s still a shame though, but as we all know, the shadow-y council that determines who the Sexiest Man Alive is never stops, and thus we must accept Legend’s reign will soon pass, and look towards who will be crowned next.

Perhaps not unsurprisingly, in my casual observation it seems that the Sexiest Man Alive is almost always tied to someone who had a project to promote. Which usually works out OK for them, but in the year 2020, when everything is on hold, how many projects will there be to promote when the time comes to pick Legend’s successor?

Which leads me to my larger point—we need a champion for the people from People for this year’s Sexiest Man Alive who is there to promote being sexy. Now is not the time to hand it to Pete Davidson, a dark horse contender, but a man who knows the great responsibility being the Sexiest Man Alive entails. Someone who we’re confident will continue the tradition of being sexy because they are sexy.

There is, of course, only one man fit for the task in 2020. You know who I am talking about because I mentioned in him the title of this post, but also, I talk about him a lot because I lurrve him.

Yes, friends, I am advocating that we make The Rock the Sexiest Man Alive for 2020. It just makes sense.

First off, he is sexy (and handsome, to boot!) Second off, he was last Sexiest Man Alive in 2016, which is really the year where this all started to take a turn for the worst. What if 2020 is our chance to make things right, and in order to do so, we have to recreate some things in order to change some things? That’s just witch-logic and it might be at play here, so that’s another chit in The Rock’s favor.

So what say you, Illuminati sub-council that decides such things? Will you give us the Sexiest Man Alive we deserve this year or are you chicken?!

I will await your decision when these things are announced in the Fall—but you are on notice.