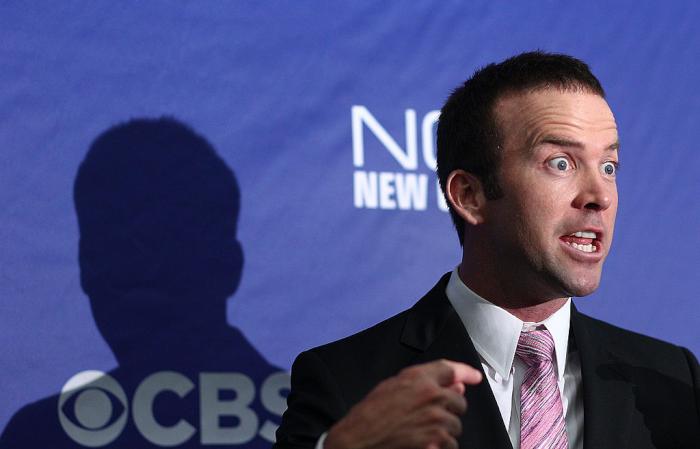 Lucas Black, From the Worst 'Fast & Furious' Movie, Has Opinions

There’s no question that social media is the sharpest double-edged sword of the modern era. Sure, it lets you keep in touch with family and friends across the globe. Rallying for political/social causes or finding like-minded Transformers nerds has never been easier. On the other hand, white supremacists and terrorist groups use it for the same purpose. Facebook shows you exactly how racist your high school crush really is. Twitter is a sea of toxic harassment and terrible takes.

You can’t support animal liberation and also do doggy style

Plus, it gives previously normal-seeming celebrities the opportunity to speak outside their onscreen roles, and that often ends poorly. They start talking and our attraction withers like grapes turned to raisins, Satan’s little rabbit turds. Case in point: Lucas Black. 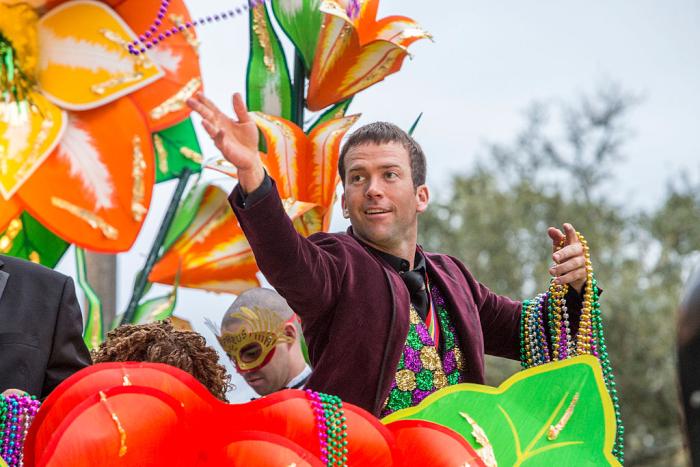 Black is one of the original Generic White Guy archetypes, not to be confused with Scott Eastwood, Sam Worthington, Lesser Hemsworth, or any of the other 15 dudes who look like they were grown in the same lab. I remember him from Slingblade and American Gothic from the mid-90s. He played Sean Boswell in Tokyo Drift and most recently was Chris LaSalle on NCIS: New Orleans. And hoo boy, does he have “Thoughts.” Thoughts he shared, unprovoked, on his social media accounts yesterday. And let me tell ya, it’s a ride.

Where to start, right? Maybe with the “woman” he met leaving her six figure job to homeschool her kids. I can barely balance my home budget. But it seems to me that if a woman can afford to leave her high-paying job to homeschool her kids, her husband must also bring down a pretty hefty salary. They can afford to send their kids to whatever sh*tty Christian school they want, where they can learn all about the evils of teen sex and reexamining America’s racist past. Quitting your job to be a terrible homeschool teacher feels like an extreme move when you can keep getting paid and have other terrible teachers do the job for you. So it seems to me like maybe she simply doesn’t want to work anymore. Assuming she’s real, whiiiiich…


Out on the town having the time of my life with a bunch of friends. They're all just out of frame, laughing too. pic.twitter.com/VCbkZwWwvs


But out of the shadow of this make-believe story about a lady quitting her job to be a bad teacher comes the latest conservative Boogeyman, Critical Race Theory. I guarantee you Lucas up there doesn’t know what CRT actually is any more than Marjorie Taylor Green (may her pubes burst into eternal flame) knew Guam was American territory. Super short explanation in case Black googles himself as extensively as Michael Che; it’s the study of how America’s past of slavery, segregation, malicious prosecution, property redlining, etc. influenced the country and racial dynamics in the past and continues to this day. CRT doesn’t mean that you, white reader, are a racist. Even if you’re conservative. I’m sure you’re a fine person unless you eat Miracle Whip. It describes and examines the power structures that keep racial disparities in place. There’s more to it, of course, but that’s the crux. There are many excellent resources that can teach you more. But Lucas’s lack of understanding isn’t going to stop him from having an opinion. He is an American, by God, and we don’t let our ignorance get in the way of our feelings.

My favorite part, though, has to be the stuff about sex ed.

Also, parents are attending school board meetings and speaking out about this new so called “sex education” class. My wife and I will be the only ones to teach our kids about the spiritual act of sex, not tv, not movies, not music, no part of culture today, and definitely not a school. The books being read and what’s being taught about sex in schools is appalling.

Black’s youngest kid is 10. I don’t know the exact ages for the other two — Lucas’s Generic White Guy online biography is pretty sparse — but if they’re over the age of 12 I assume they’ve already learned about sex from the internet, like everyone else. I hope so. Otherwise, they’re learning about it from a guy who’s clearly got some hangups despite working in New Orleans for six years. A city whose main exports are Black music, Black food, and filthy, filthy gothic vampire sex. It’s like living in Warsaw for six years and coming home with a dislike for vodka and pierogies. The only thing high school sex ed is trying to teach your kids is how to use birth control and ask for consent. That’s it. Schools don’t want to teach your kid anal; they want your daughter to get a diploma without the graduation gown hiding a baby bump. They want students of all genders able to party without getting assaulted. They also want to ensure your child isn’t accused of sexual assault, a fact that Lucas Black and his like-minded repressed folks never acknowledge. Personally, I don’t want my kids put in or perpetrating a sexual assault.

As much as I enjoy the irony of an actor whose greatest commercial success came from a franchise packed to the rafters with people of color coming out hard against CRT, it’s not a smart move on Black’s part. Not because of cancel culture, which as already mentioned by writers more talented than I does not exist. I assume he’d like those Fast and Furious checks to keep coming. I bet he’d like to work for Disney again as well. And as the Mouse showed with Gina Carano, production companies aren’t afraid to let actors go for saying dumb stuff out loud these days. Again, that is not cancel culture. It’s being fired for cause. I doubt Universal Pictures will hesitate any longer than Disney to let Lucas Black go if he brings more trouble than he’s worth. And no offense, my dude, but as previously discussed, Generic White Guys are a dime a dozen. There are millions of us. Would anyone notice if Sam Worthington played Sean Boswell in Fast and Furious: Hang 10 (now with 200% more nitrous-boosted surfboards)? No, they would not. So maybe keep that monologue in your head, Lucas. And if you aren’t going to let a teacher explain to your kids why they shouldn’t grab someone by the junk without explicit permission, then please, at least do it yourself.

← Jamie Lynn Spears Supported Britney 'Long Before There Was a Hashtag' | News and Notes: 'Good Omens,' 'Manifest,' and 'Dexter' →