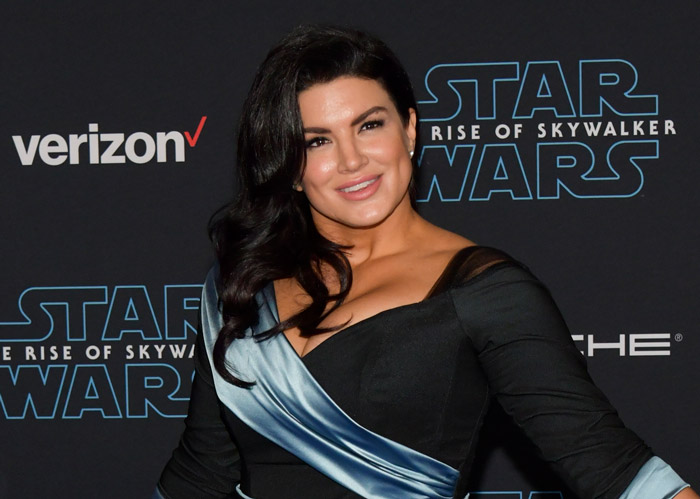 Gina Carano has come out hard as a Trump Supporter and transphobe. Even after Twitter trended with “Fire Gina Carano,” she is not backing off that brand. Over the weekend, while thousands gathered for the so-called “Million MAGA March,” Carano showed her support with a series of tweets.

First up, she promoted Parler, the social media app that conservatives are threatening to flee to if Twitter finally boots Trump. That could happen as soon as he leaves—or is dragged out— of office.

You can join me over @parler_app
I go by GinaJoyCarano 🎈Joy is my middle name. 😊

The Mandalorian star then shared a meme that combines the conspiracy theory of widespread election fraud AND that COVID is some Democrat scheme into one deeply stupid and dangerous bit of rhetoric.

Then, some more anti-mask propaganda:

Carano is firmly on the “masks are against my freedom” team, which is funny considering the hero of her Disney+ show is all about wearing masks. Plus, the adored show’s headliner, Pedro Pascal, is Team Masks.

Back to Carano. When she wasn’t sharing conspiracy memes, she shared how she’s feeling via a clip from JoJo Rabbit.

I said I was going to dance when this was all over.. well it’s not over and I don’t know when it’s going to be but I think I’ll start dancing anyway. ✨ God Bless. pic.twitter.com/3zM0oU7zyh

What does she mean by “when this is all over?” Does she mean the pandemic, which she refuses to help stop? Does she mean the Trump presidency? Ha ha no. She may mean the clumsy coup that Trump is attempting, and she’s made plain which side she’s on there. YET, when referencing a World War II movie about a Jewish girl hiding from the Nazis, Carano draws a comparison between herself and the former. 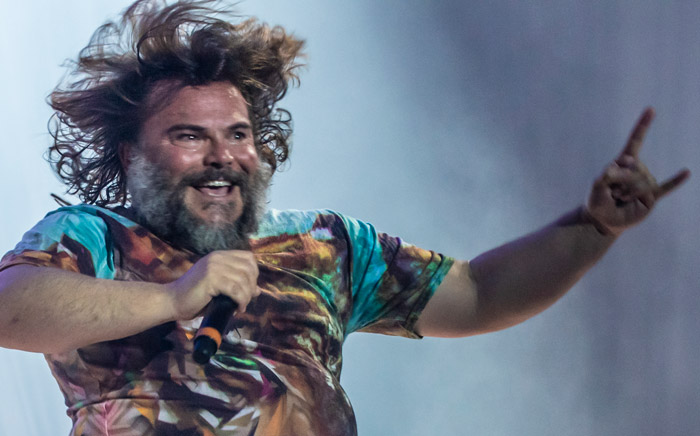 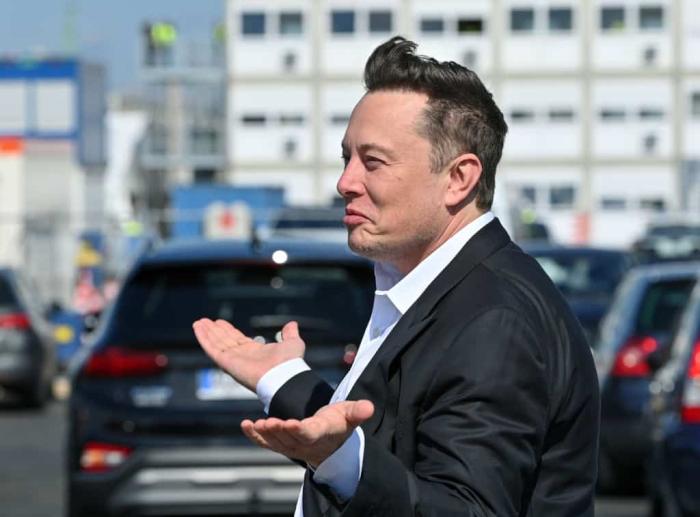