After a months-long trial, Johnny Depp has lost his libel case against the British newspaper The Sun. Depp took the suit to the London high courts after the publication referred to him as a ‘wife-beater’, following accusations that he was abusive towards his ex-wife, Amber Heard. In the ruling, which totals 129 pages, the judge, Mr. Justice Nicol, said:

‘The claimant [Depp] has not succeeded in his action for libel … The defendants [the Sun and News Group Newspapers] have shown that what they published in the meaning which I have held the words to bear was substantially true.

I have found that the great majority of alleged assaults of Ms. Heard by Mr. Depp have been proved to the civil standard.’

The judge said that he also did not accept Depp’s team’s characterization of Heard as a gold-digger, noting, ‘I recognise that there were other elements to the divorce settlement as well, but her donation of … $7m to charity is hardly the act one would expect of a gold-digger.’ He also accepted Heard’s evidence that the allegations she made against Depp ‘have had a negative effect on her career as an actor and activist.’

As detailed by The Guardian, in 12 out of the 14 incidents of assault reported by Heard, the judge said he found the allegations proved. Judge Nicol cited an email sent in August 2016 by Depp as indicative of the actor’s true feelings towards Heard. Said email said:

‘I have no mercy, no fear and not an ounce of emotion or what I once thought was love for this gold digging, low level, dime a dozen, mushy, pointless dangling overused flappy fish market … I can only hope that karma kicks in and takes the gift of breath from her … Sorry man … But NOW I will stop at nothing!!!’

Because of the way that British libel law works, the onus fell upon the defendants, in this case The Sun, to prove that their claims of Depp being a ‘wife-beater’ were substantially accurate. They won, so that label is now with Depp for life, and that will be hard to shake off. It was always a deeply risky strategy for him to take this case on, especially in the British courts, and he lost in a resounding manner. This was a messy case for both Heard and Depp, but the latter is the one with all the money and the power, and as has been noted numerous times over the years, Depp’s career didn’t exactly shrivel up once Heard went public with her allegations of abuse. Indeed, he’s still headlining a major franchise for Warner Bros. and has several films in the pipeline. Whether this new ruling will impact him in any tangible way remains to be seen.

Depp’s lawyers have said that they will most likely appeal against what they described as a ‘perverse and bewildering decision.’ 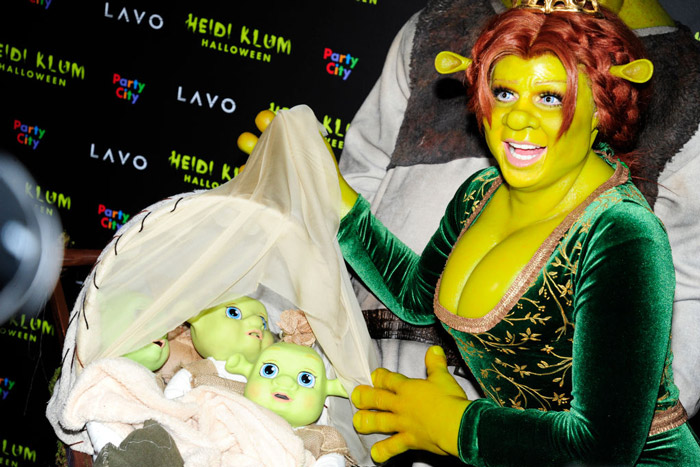 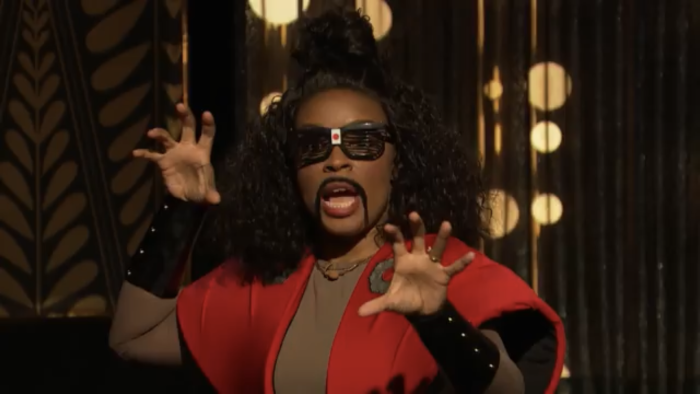