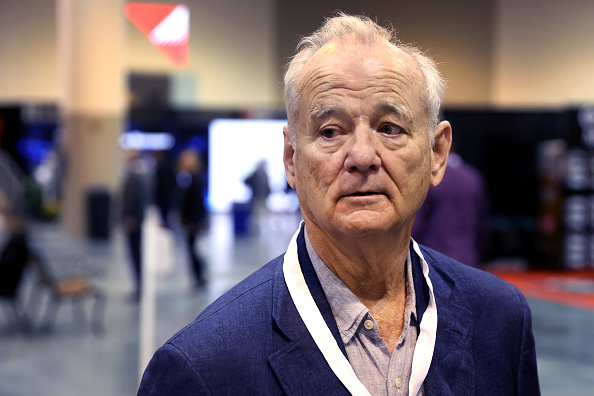 Yesterday, Geena Davis revealed in her memoir that Bill Murray behaved inappropriately toward her on the set of Quick Change back in 1990 — he reportedly demanded to give her a massage and berated her in front of the crew. Murray’s antics weren’t OK then, and they certainly don’t fly today, as the actor’s “jestful” behavior shut down the production of Being Mortal, a $20 million film, earlier this year.

The details of that incident were previously unknown, but a new report via The Puck reveals the offending incident and the settlement the studio paid in an attempt to keep it under wraps. Murray allegedly straddled a young production assistant while the two were in close proximity to a bed and kissed her on the mouth, although both were wearing masks at the time. Murray says he was being “jestful,’ but the production assistant was horrified and thought it was entirely sexual.

After the woman filed a complaint, production on the film was shut down. After mediation, she was awarded $100,000 in a settlement and signed an NDA. Murray apologized during an interview on CNBC days after the incident, saying that he and the production assistant had a “difference of opinion … “I did something I thought was funny and it wasn’t taken that way.”

Being a jackass on a film set is nothing new to Murray. He verbally abused Lucy Liu on the set of Charlie’s Angels, his drunken antics on the set of Groundhog Day cost him his friendship with director Harold Ramis, and on the set of What About Bob?, he was abusive toward Richard Dreyfus, who called Murray a “drunken Irish bully.” Murray’s ex-wife, in her divorce filing, also accused Murray of “adultery, addiction to marijuana and alcohol, abusive behavior, physical abuse, sexual addictions and frequent abandonment.”

Given Murray’s past behavior, the “I was kidding around” defense rings hollow. The latest incident resulted in numerous lost jobs, as Being Mortal — originally slated for release next year — has not resumed production and is unlikely to do so.