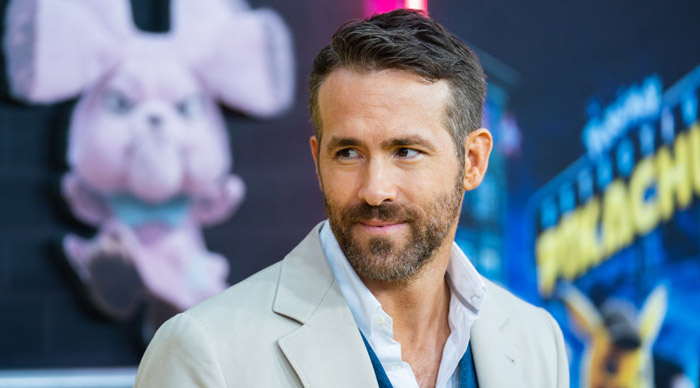 It began with a backpack, stolen in Vancouver on Friday. Mara Soriano (28) was in the middle of moving into a new apartment when an opportunistic thief snatched the backpack, which contained an iPad, an Ninendo Switch, and a very special Build-A-Bear. Dressed in a white denim jacket, red-and-white dress, and glasses, the bear contained an audio recording of the voice of Soriano’s late mother, who passed away from cancer in June.

“At hospice her voice was different. Much softer. Not the mom I grew up with,” she told CBC, “That bear is the last memory I have of her speaking in her normal voice. She said that she loved me and she was proud of me and that she’ll always be with me.”

“It’s a reminder of home,” she continued the Vancouverite who immigrated to Canada from the Philippines when she was nine. “The bear has a message in it in Filipino. It says ‘I love you,’ but in our language. So it’s very specific and very unique.”

While the bag also contained expensive electronics and official documents including passports, Soriano is only seeking the return of the bear. She put up missing-person posters and spread word of the search through social media.

🧸 A stolen teddy bear with a voice message from a #Vancouver woman’s late mother has still not been found. Full story: @CityNewsVAN @NEWS1130 @BT_Vancouver pic.twitter.com/VoTzdUdGji

As her story spread, Deadpool star and proud Canadian Ryan Reynolds took notice. He joined the search by spreading the word and offering a $5,0000 reward for the bear’s return.

Vancouver: $5,000 to anyone who returns this bear to Mara. Zero questions asked. I think we all need this bear to come home. https://t.co/L4teoxoY50

I’ll match that. Good on ya, Mr. Reynolds. Let’s get this little fella back to Mara. Come on people!

Surveillance video has surfaced which might help identify the suspect. However, for now, the search for the mama bear is still on.

If you have any information about the location of mama bear, email Soriano at [email protected]