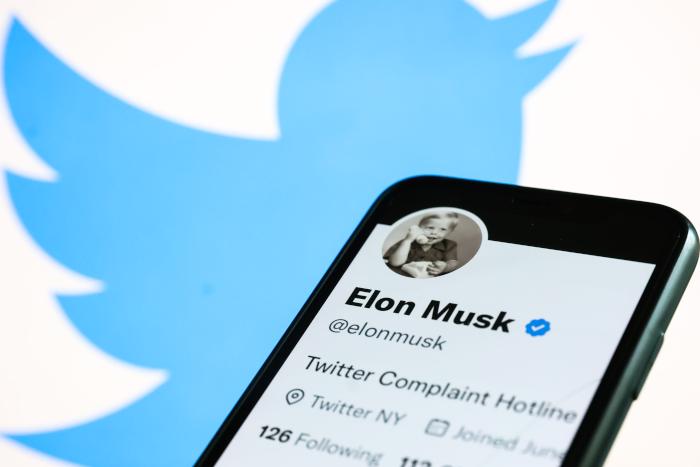 When last we checked in on Twitter, things were going poorly. Impersonators paying $8 for the blue check mark had overrun the site, Elon was yucking it up, several high-level executives had resigned, and Elon told work-from-home employees that they had to show up to the office or lose their jobs.

In the 24 hours since we last reported, Musk has told employees that the situation is dire at Twitter, he’s mentioned the possibility of bankruptcy, brands are getting torched sometimes hilariously, sometimes in ways that aren’t funny at all, and sometimes both at the same time. To wit: 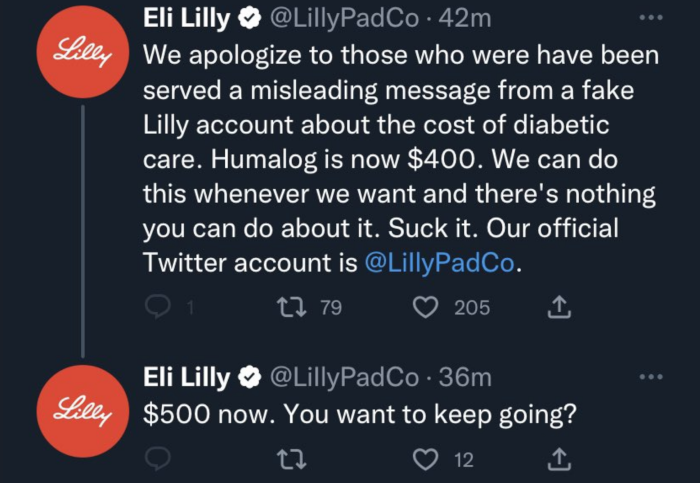 One of those tweets is official.

More executives have also resigned, including Yoel Roth, Twitter’s head of integrity and safety, the one guy who seemed like he was holding the place together. The FTC is also keeping a close eye on Twitter, putting out a statement saying that Musk “is not above the law.”

When I went to bed last night, I had serious concerns about whether Twitter would still be there when I woke up. It is! But the company is also pulling the plug on Twitter Blue, at least for now, after two disastrous days.

"Note 2: Existing Blue subscribers will still have access to their Blue features." 3/

(Zoë Schiffer has been the source for most Twitter news, but in this case, you can also confirm it by trying to sign up for Twitter Blue. It won’t allow users to do so).

For what it’s worth, Elon Musk has also removed Chief Twit or any other association to Twitter from his bio. Maybe he’s found someone to offload it onto for pennies.

Just to be clear, Twitter senior secured bank loans- the top of the capital stack- at $0.60 implies that Twitter- for which @elonmusk paid $44 billion- is now worth less than $8 billion.