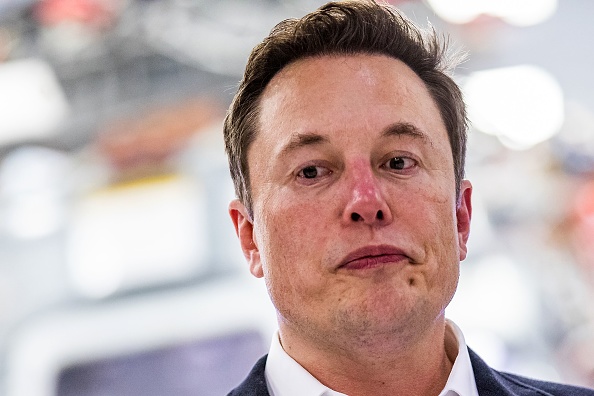 Last month, Elon Musk appeared to be waffling over his $44 billion purchase after expressing reservations on Twitter about the number of bots Twitter publicly claimed the social network had (less than 5 percent of active users). Elon Musk put the deal “on hold” while he “investigated,” which everyone took to mean that Musk was either trying to get out of the deal for “material breach” or get a price reduction.

It was weird because the same Musk stans who were so enthusiastic about Musk buying Twitter were suddenly siding with Musk over the bots issue, even though Musk’s stated reason for buying Twitter was to get rid of bots. Everything these days seems to be more about the cult of personality and less about the issues — once people latch onto someone, they will jump into a fire for them no matter their cause (see also: Johnny Depp, Donald Trump).

Today, Musk and his attorney made his complaint official, sending a letter to Twitter claiming that the bot issue gives Musk the “right not to consummate” his purchase of Twitter and a “right to terminate the merger agreement.” Musk wants to “independently evaluate” the number of bots/SPAM among active users, and by “independently evaluate,” Musk probably means: Use another Twitter poll.

Twitter is not going to cut Musk loose over what’s a non-issue, and I doubt any court will find a “material breach” here that would allow Musk to escape the deal. Twitter has every intention of forcing the specific performance clause in the contract — making him buy the social network for the promised $44 billion. It’s that number that Musk is likely balking at after Tesla’s stock lost billions of dollars (the stock is worth around $700 per share now, as opposed to $1200 a share back in November). Meanwhile, Twitter shareholders, which are already suing Musk over the chaotic deal, are going to want to get the promised $54 per share, especially now that the stock has dropped to $38 a share (down $2 just this morning).