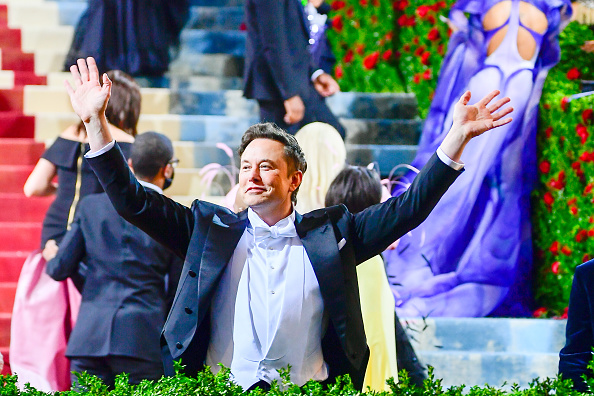 Elon Musk Is Waffling on Takeover of Twitter, Which a New Texas Law Could Decimate

Two days ago, the Fifth Circuit Court of Appeals reinstated a Texas law (that had been struck down by a lower court) passed by Texas Governor Greg Abbot that would, in effect, cripple social media in the United States. The law, H.B. 20, is what Republicans think they want, which is legislation that would bar social media companies with over 50 million users from censoring any speech on the basis of the user’s “viewpoint.”

Republicans in Texas passed the law because they were under the delusion that their speech was being suppressed on Twitter and that more conservatives were being banned than liberals. I suspect that like the Josh Hawley bill to strip Disney of its copyrights, it was passed to create enthusiasm with the base knowing that the judiciary would strike it down, which would give those same Republicans another grievance to chew on. But the a three-judge panel with two extreme-right members (one of which was appointed by Trump) on the 5th Circuit passed it through with no explanation. Be careful what you ask for, Abbott!

That means the Supreme Court is going to have to weigh in now, and while it’s clear that the law violates the First Amendment, you just never know with this Supreme Court, right? And the thing is, if this law holds, Twitter and Facebook would be overrun with content with every viewpoint because Twitter would have to effectively end moderation in Texas, which means every white-supremacist terrorist, cult member, etc., would be free to post what they want, when they want, which in effect would make Twitter completely useless because it would be overrun with hate speech. The easiest thing for social media companies to do would be to simply pull out of Texas, but the Texas law also forbids the social media companies from doing that.

Here’s Slate on the burdens of the law:

Other aspects of the law all but compel companies to cease editorial control over their own products. The intrusive disclosure requirements are almost comically impractical: They oblige companies to give Texas heaps of information about their algorithms, curation, and search functions, as well as a “biannual transparency report” with information about every single “action” taken against “content.” … Platforms must also establish a complex process of notice and appeal any time it “removes content.” … It would be impossible for any target of H.B. 20 to comply with these standards.

What is Twitter/Facebook, et. al, doing about this law? Well, nothing. They’re going to wait for the Supreme Court to weigh in, and hope that it hasn’t completely gone off the deep end. Fortunately for them, the only thing that Republican-appointed Supreme Court justices care about more than an unborn fetus is a corporation! And unlike Roe v. Wade, there is no desire to overturn Citizen United.

If Elon Musk were to take over Twitter and be forced to take a position on the law, well, that would put Mr. Strict Free Speech in a pickle, wouldn’t it? As a mere Twitter user, he doesn’t have to consider the financial ramification of that law. But also, this law would destroy his $44 billion investment.

Or would it? Because as of this morning, Elon Musk is putting his takeover of Twitter “on hold.” Many thought this day would come, that Musk would see the error of this investment, but I thought he’d come up with a better justification than waiting for “details supporting calculation that spam/fake accounts do indeed represent less than 5% of users.”

That’s a weird hangup, what with Musk’s promise to get rid of all the spam/fake accounts. Also, Musk has plans to increase the user count from 225 million to 900 million. What are a few fake accounts, Elon? What are you scared of, Elon? Did someone get into Musk’s ear and let him know that not only is Twitter a bad investment but that his envisioned changes are impractical and would destroy the platform? Or is this really about a few spambots?

Twitter shares have taken a nosedive this morning. They sit at $40 per share as of this writing. Musk is offering $54 per share. That $14 gap (and possibly growing) represents a growing concern that Musk will not actually follow through on his takeover. That uncertainty, meanwhile, will probably hurt the stock even more.

← Ezra Miller Arrest Video Is As Bizarre as You Expect | All Your Favorite Shows Will Be Canceled: A Bloodbath at CBS and The CW → 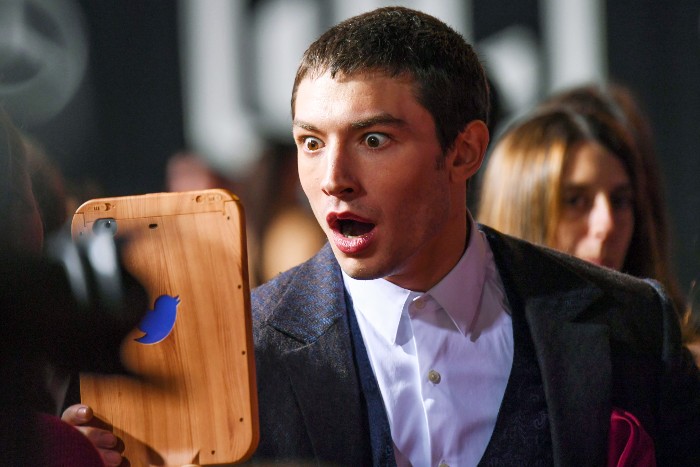 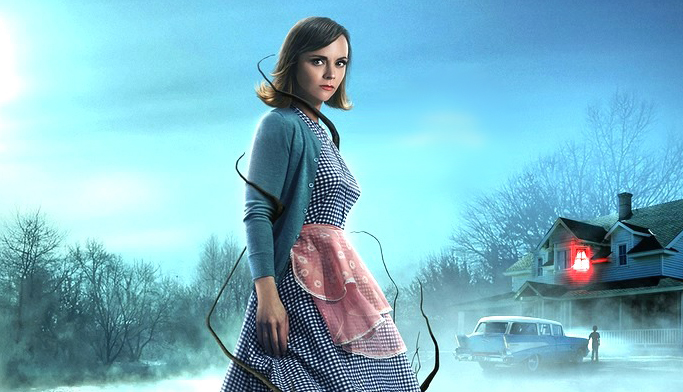