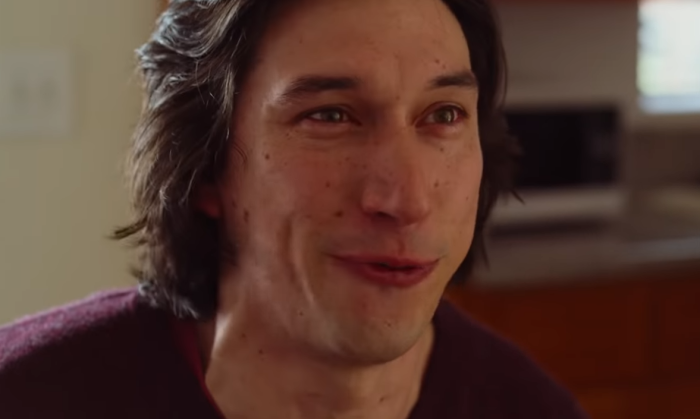 Noah Baumbach’s Marriage Story was one of the best movies I saw last year. Or rather, one of the best movies of 2019 that I managed to see that year. In recent times I’ve been keeping up with films less than I would like to, so I don’t see as many in the year that they are released as I would usually. In fact, this just made me think about how many 2019 movies I did actually see in 2019. So for my own accounting purposes let’s list them (and f**k it, this is the internet, so let’s rank ‘em):

Parasite (Gisaengchung) - Stunning filmmaking from a master.
Once Upon a Time in Hollywood - Sprawling but great.
Atlantics (Atlantique) - Incredible debut packed with seriously magical imagery.
Marriage Story - Honest and devastating
High Flying Bird - Soderbergh firing on all cylinders.
Uncut Gems - Damn impressive if slightly artificial filmmaking.
El Camino - Much better than it had any right to be.
Always Be My Maybe - Formulaic but fun and well done.
Who Would You Take to a Deserted Island (¿A quién te llevarías a una isla desierta?) - Flawed but interesting.
Long Shot - Meh, some okay moments.
The Laundromat - Necessary subject matter, underwhelming filmmaking.
Avengers: Endgame - Cinema as corporate sledgehammer.
Joker - Smattering of talent wasted by a frat boy hack.
Rise of Skywalker - Wet fart.

Anywhoooo, what was I saying? Oh yeah, Marriage Story! There’s a scene in that film, now quite famous, of an argument between the couple at the heart of it. It’s pretty damn powerful, and very well performed by Johansson and Driver. Somebody on YouTube has made a video in which they combine the scene’s script with the performance, and it’s really fascinating to me to see how the former gets translated and transformed by the latter. Check it out:

Marriage Story’s argument is probably one of the most well done ones in modern cinema. I wouldn’t be me though if at this exact moment I didn’t go: YEAH BUT THE BEFORE TRILOGY! Specifically, Before Midnight. And that argument. I said this about it a few years ago and I stand by it:

The whole scene is written, staged, and performed with bewildering skill. It is harder to watch than most horror movies or pulse-pounding suspense scenes. It understands that a well done conversation between two well-developed characters can be the most gripping thing in the world.

Here’s part of it as a reminder:

Excuse me, I’m off to watch the whole trilogy again. 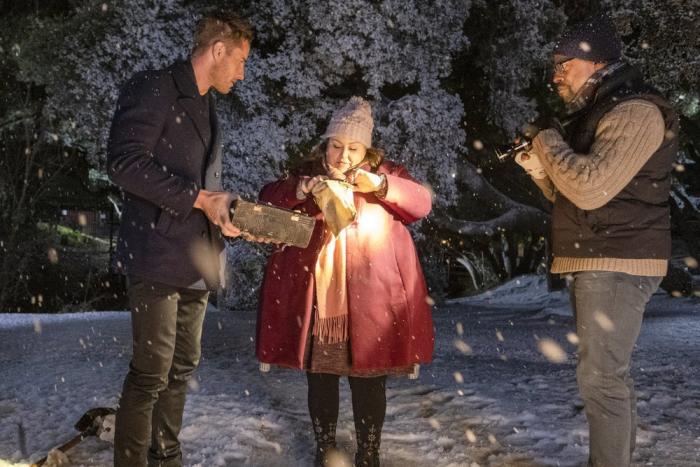