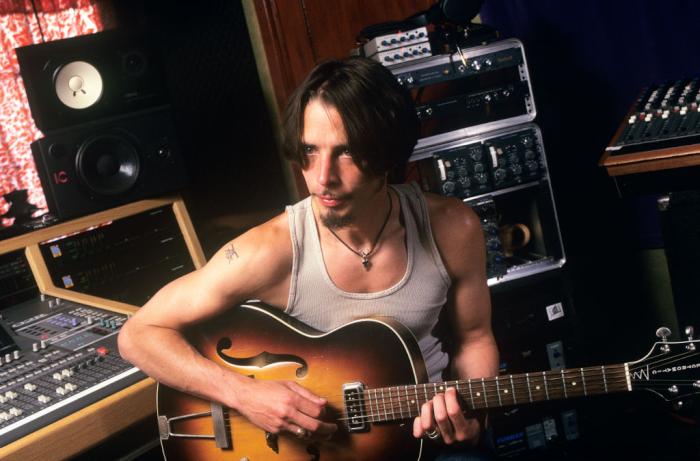 It seems that rarely a month goes by without the internet reminding me just what we lost when we lost Chris Cornell. The death of the Soundgarden and Audioslave frontman—and one of the very best singers of his generation—hit me pretty hard at the time, and it still casts a blanket of melancholy over my mood whenever I’m reminded of it. Such is life, though, I guess, that beauty and sadness go together so often, as whenever I get down over the fact that he’s not around anymore I also feel this deep and resonant gratitude and awe at just what he left the world with before he departed it. The wealth of material that Cornell put out, both from his tenure in Soundgarden, Audioslave, and Temple of the Dog, as well as his solo work, really is a trove of treasures. One thing I keep discovering, over and over again, is just how much of a gifted cover artist he was. His ‘Nothing Compares 2 U’ is obviously the famous one, but the man’s skill of rearrangement and reinterpretation truly was special. Stripped-down acoustic covers of pop tunes may well be a bit of an overdone gimmick—though it does yield brilliance—but who can complain against the format when it leads to people like Chris Cornell occasionally picking up a guitar, sitting down at a stool, and laying down a version of ‘Billie Jean’ that sounds like his:

Goddamn it, man. Just, goddamn it.

← Review: 'Jurassic World: Dominion' Is Like a Raptor Claw Across the Belly | The Problem With Cultural Boycotts →