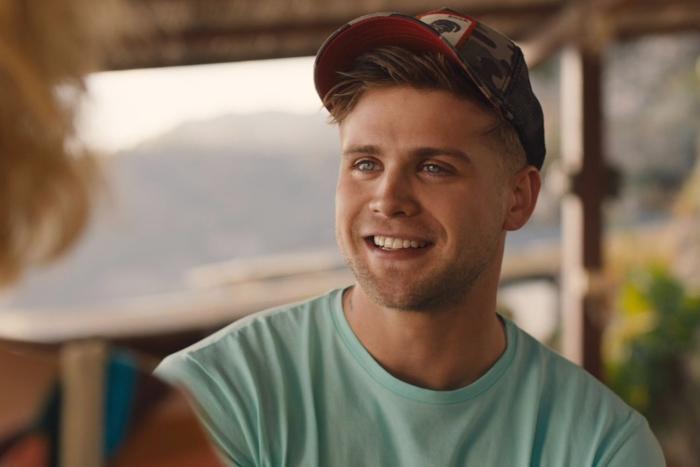 Who Will Die in the 'White Lotus' Season Finale?

Tanya — The big discovery this week is that Tanya’s new gay best friend, Quentin, has a connection to Greg, Tanya’s husband who left in episode three under mysterious circumstances. Tanya spotted a photo of much younger versions of the two together, and it’s apparent that Greg is the heterosexual cowboy from Quentin’s past, the only man he’s ever been in love with: 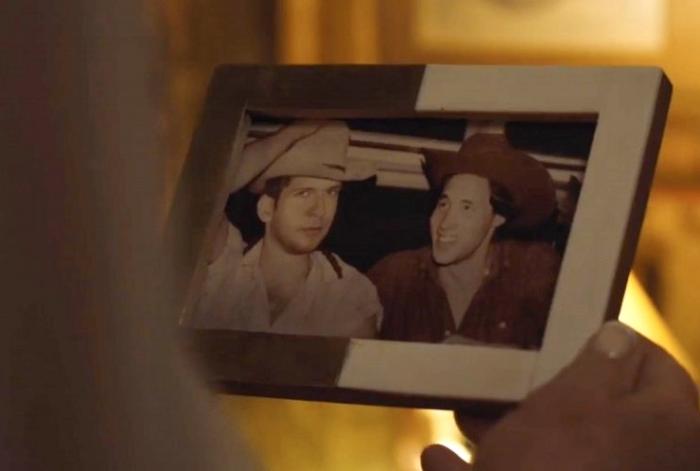 The implication is that Quentin and Greg are in cahoots, conspiring to extract a fortune out of Tanya, which Jack all but confirms when he drunkenly tells Portia that Quentin is broke but about to come into some money. One theory suggests that Quentin will kill Tanya so that Greg can inherit her fortune (and the Italian stallion’s gun hints at such a turn), but the more likely scenario is that Quentin set Tanya up to be caught cheating on Greg so that he can collect on a prenup that is otherwise airtight save for potentially an infidelity clause. It would explain why it appears — from the red light — that Tanya’s encounter with the Italian is being recorded. 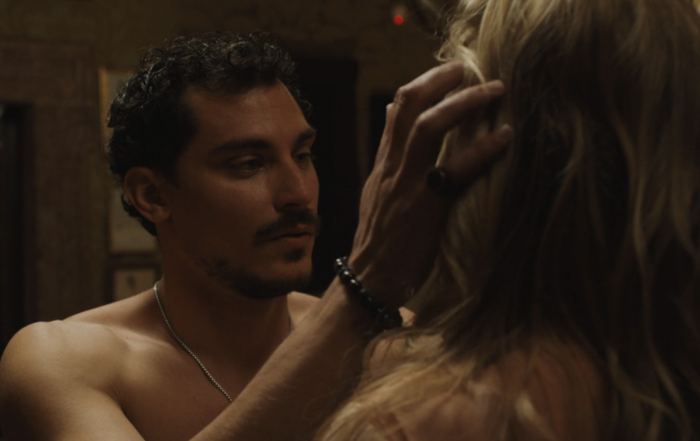 Tanya almost certainly won’t end up dead, because she’s Mike White’s muse and the Benoit Blanc of The White Lotus franchise. Quentin or the Italian? They’re not as safe.

Portia, Jack, Albie — The big theme of the season is that all of these characters are finding out that their fantasies are not what they are cracked up to be. We all suspect that Tanya’s coke-fueled fantasy with the Italian will not turn out the way she wants, while her assistant Portia has wanted a wild fling with a charming local. Albie, meanwhile, seems to want to be a nice guy/white knight who saves Portia from her awful boss or Lucia from Alessio, who may or may not be Lucia’s pimp.

He’s probably not, and Alessio and Lucia are probably running a con on Albie to extract a large sum of money out of poor Albie and his family. I think that Dom will probably finally step in and confess that Lucia was his escort to spare Albie from that humiliation, but I suspect he’ll end up paying Lucia anyway. Dom will finally achieve his vacation goal of being a good father to his son and maybe not being a terrible man to women.

I think that Jack is bad news because he’s the sort of local so deep in a hole that he’s willing to have sex with men to escape that hole. I think he will ultimately prove to be a danger to Portia, which I think will give Albie his opportunity to be the guy he should have been rather than let Lucia go back with Alessio. I think it’s ultimately an accident, but that Jack is the body in the ocean, and that Portia and Albie are responsible for it. Albie finally gets what he wants — a girlfriend he can dote on — and Portia gets what she wants, a boyfriend that is interesting and a little dangerous. They can return to America with a secret, and no one is any the wiser because Jack is not the type of person whose death the authorities would spend a lot of time investigating.

Bert, meanwhile, is not entirely in his right mind thanks to the bump on the head, and he is really bummed after his vacation fantasy — uniting with his Italian family — did not go as he planned. Does Bert take his life? He doesn’t seem the type, but I can see a sad and concussed Bert doing something that will accidentally result in his death. I hope he doesn’t go back to his Italian cousins and figure out that their threats are real.

Harper — Harper and Ethan love each other, which is “depressing” to Harper because Ethan is not apparently into her sexually anymore, although Ethan is in meltdown mode at the thought of Harper sleeping with Cameron. Meanwhile, Cameron and Daphne clearly have an unspoken open marriage and love each other all the more for it, which I think drives both Ethan and especially Harper crazy. They cheat, and they still love each other. How is that fair?

There is some suggestion that Ethan loses it and kills Cameron for sleeping with his wife (he’s been eyeing a certain statue), but it is Daphne who discovers the drowned body. If it were Cameron, she wouldn’t scream and run. She’d probably at least try and resuscitate him. It could be Ethan — his walk into the ocean certainly foreshadowed such a thing — but I think that’s probably a red herring.

Mia or Lucia — Thanks to her birthday rendezvous with Valentina, Mia has a master key to the hotel. I don’t know how or who will be responsible, but Mia or Lucia (if she borrows the key) is sadly going to be killed after being mistaken for someone else. It could be Ethan mistaking Lucia for Cameron trying to sneak into his wife’s bed when in reality Lucia is just trying to collect her money from Cameron. Or maybe Albie accidentally kills Mia when mistaking her for Alessio. Or a confused Bert gets into it with Mia when he catches her in his room. The key will come into play, and a not-rich local will be killed. It’s the closest parallel to the death in the first season, save for Valentina dying herself (which we know won’t happen, although she may be responsible because she gave Mia the key).