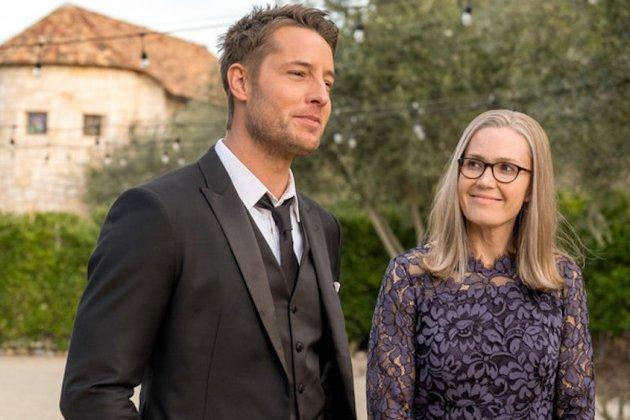 Where Things Stand on 'This Is Us' with Four Episodes Remaining

It’s been a month since we last checked in with all of the characters on This Is Us, and with only four episodes remaining, it’s time to check in on the Pearsons again.

Kate: Much of This Is Us, of late, has been set three or four years in the future (the three Pearson siblings are now 44), mostly around Kate’s wedding. In that future, Kate and Toby are finally divorced, and Kate has married Philip, the principal of her school (played by Chris Geere). We covered their cringe-y courtship a couple of weeks ago. In this future, Kate and Toby — who will marry someone else, as well — have figured out how to co-parent. Kate and Toby, though no longer together, have gotten their happy endings (and their son, Jack, who is blind, is a famous musician in the future and in a very happy relationship of his own).

Rebecca: Things have been difficult with Rebecca. By the time Kate’s wedding arrives, Rebecca is no longer in the early stages of Alzheimer’s. She’s forgetting a lot of things already, and there was a lot of stress about whether she’d be able to remember how to play a particular song at Kate’s wedding (she did). She often mistakes Kevin for Jack, and Miguel is having a tough time of it. Not only does he have to care for Rebecca, but she often thinks she’s still married to someone else. Saint Miguel takes center stage in next week’s episode, which looks like it will cut back and forth between Miguel and Rebecca’s future-present where he’s caring for her and how the two finally came together in the past (the last time we saw Miguel and Rebecca in the past, Miguel had all but given up on a relationship with Rebecca and was about to move to Texas, leaving Rebecca devastated).

Randall: We haven’t spent a lot of time with Randall lately. In the future, Randall is a Senator and aspiring Presidential candidate. He and Beth seem to be doing very well, as are their kids. 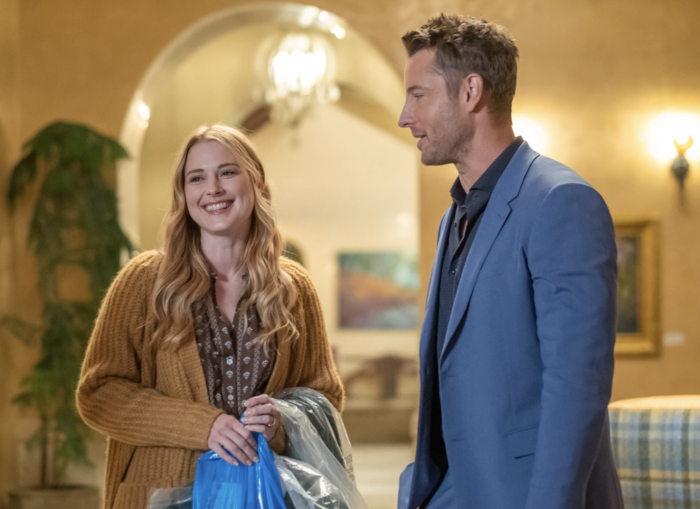 Kevin: The season’s big mystery, at least until last night, was who Kevin would end up marrying in the future. We finally got our answer, and it’s exactly who we thought it would be. The show teased the possibility that he might hook up with the wedding singer, as well as his best friend (and the woman who runs his construction company) Cassidy. We all knew where he’d end up the moment they reintroduced Sophie at Kate’s engagement party. She’s divorced. She’s a traveling nurse. And Kevin is finally the man she wanted him to grow up to be. They reunited for what appears to be for good at Kate’s wedding. The mother of his twins, Madison, is also married to a very nice guy, and Kevin and Madison get along very well, and Kevin is a terrific father to the twins.

There are four episodes remaining, and I can guess what they’ll be: Next week’s will be the Miguel/Rebecca episode, then probably the Randall running for President episode, then the Kevin marrying Sophie episode, and then the finale, where all the Pearsons come together when Rebecca passes away. We’ve already seen glimpses of that future.