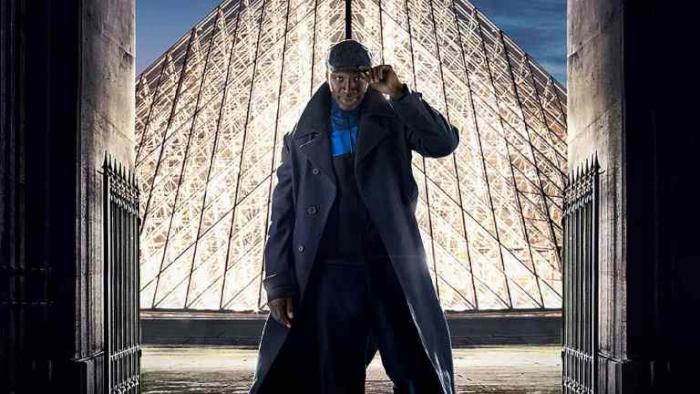 Sorry WandaVision, Walker, and Losing Alice. It’s only been a month, but I think it’s safe to say that the best new show of the year, so far, is Netflix’s Lupin, the French-language series about a charismatic thief based on Maurice Leblanc’s novels about the gentleman thief.

The first season debuted with 5 episodes on January 8th, and those episodes felt like they melted away instantly in our eyes, like charming television cotton candy. Omar Sy is impeccable in the lead role, and the show itself has a certain, breezy enjoyable Ocean’s 11 vibe. It’s a blast to watch, but if there’s any one frustration with the first season, it’s in how abruptly it comes to an end after five episodes with a major cliffhanger.

Thankfully, we won’t have to wait too long to see the other half of this story. After over 70 million viewers, so far, Netflix is bringing the second half back this summer. It’s been a huge hit for the streamer, and it’s also the first French series to make it into Netflix’s top ten list in the U.S. The second half of the season will also be five episodes and will be directed by Ludovic Bernard and Hugo Gélin.

The back half will also continue to mine Assane Diop’s backstory, according to creator George Kay.

“The backstory is going to take you up to how he got to that point. Right now we don’t know what happened to him in the gap between him being, like, 15 and being 40. So we’re kind of retrospectively educating with this huge backstory.”

Kay is also already looking ahead to future seasons, as well.