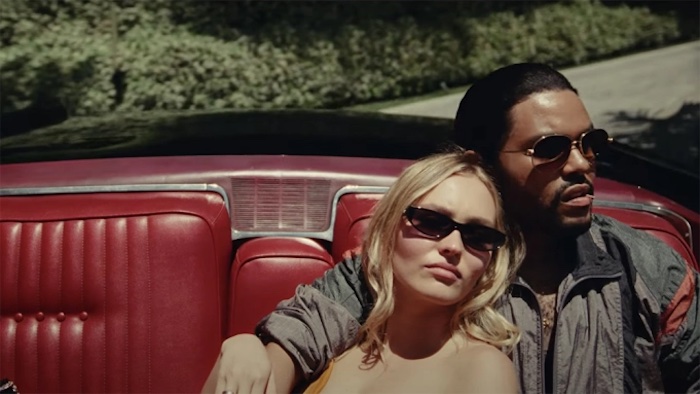 Watch the Teaser for 'The Idol,' Sam Levinson's Sleazy Follow-Up to 'Euphoria' With The Weeknd

Over the weekend, ahem, HBO debuted the trailer for The Idol, a new series from Sam Levinson (Euphoria and Abel Tesfaye, otherwise known as The Weeknd. It stars Lily-Rose Depp, and it looks sleazy as hell, which is what it is apparently going for. It’s like Euphoria, but with adults. Specifically, the series is about a self-help guru and leader of a modern-day cult (Tesfaye) who develops a complicated relationship with an up-and-coming pop singer (Depp).

It wouldn’t be a Levinson production, either, if it weren’t already mired in controversy after the series’ original director, Amy Seimetz (The Girlfriend Experience), was pushed out reportedly because Tesfaye was unhappy that the “female perspective” centered too much on Depp’s character instead of his own. Levinson, naturally, took over.

If the series is anything like Euphoria — and the trailer suggests it very much will be — then I expect that watching it will be a gross, icky experience, but it will remain difficult to resist. No release date has yet been set.

← How Is Dr. Oz So Bad at This? | Sylvester Stallone Calls His 'Rocky/Creed' Producers the 'Worst Unhunman Beings' He's Ever Met →