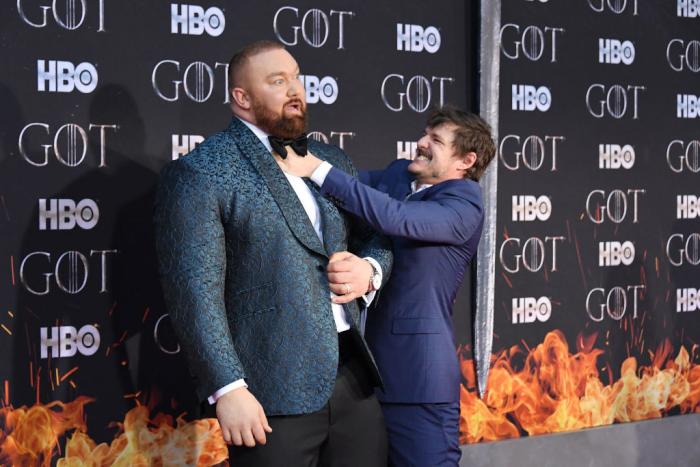 Pedro Pascal will be playing Joel in the The Last Of Us HBO show?!

Well he’s having a hell of a career trajectory isn’t he? From Oberyn to Narcos to Star Wars to big comic book stuff, and now to prestige HBO sh*t.

Good for him. He’s a damn good actor and he seems like a stand up bloke.

He’s not who I had envisaged for the role of Joel.

But then again neither did I envision Bella Ramsey as Ellie. And to be honest, that’s pretty perfect casting. At least I think it is. I’ve only seen her in one thing. But she was amazing in that thing, and the strength and determination you see in Ellie throughout The Last Of Us is something that Bella Ramsey very much already demonstrated in that thing. So she will be great.

Pedro though? Again, he seems like a great dude, and he’s definitely a good actor. But he is not who I thought would be the best. Jackman, Ejiofor, Isaac. Those were my picks. I’ve since heard people float the idea of Mahershala Ali, and honestly that would have been a beyond inspired choice. I wish I’d not heard the idea actually, because it’s making me a bit sad that we won’t see that happen now.

Pedro does look a bit too wiry for Joel. Yeah but what’s that thing you always say: physical verisimilitude shouldn’t matter. It matters a bit here, Joel does need to have some measure of strength, but I guess he can be skinny strong. Doesn’t need to be as much of a tank. It’s the character of the character that matters more. As long as he can get to the core of that, then we’ll be golden. And I’m pretty sure he can. Remember the moments in Thrones when Oberyn wasn’t all seductive charm—remember the dangerous moments, the flashes of rage and despair. He came to King’s Landing because of the sad, grisly fate that befell his sister, and even though he put on a smile for everyone, you could always feel that purpose, simmering just underneath the charming surface. If he can channel that again—and I don’t see why he couldn’t—then we’ll have ourselves a quality Joel, another individual who carries with him a great loss that both weighs on him heavily but who is determined to carry his task through.

Alright I reckon it should be okay. I’m happy enough.

Now let’s go get some coffee.

← Twitter Reacts To Gina Carano Getting Fired From 'The Mandalorian' | The Morning Briefing: Impeachment Day #3, Neera Tanden, and Open Season on Vaccines →