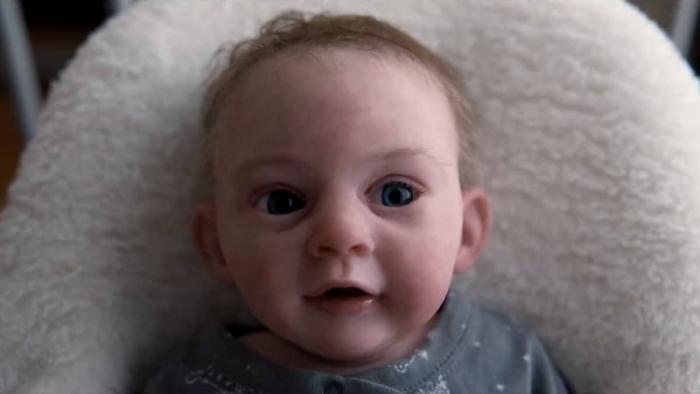 Welcome to another edition of trailer trash. First up, we’re featuring The Invisible Man trailer starring Elizabeth Moss. It’s a gaslighting horror film from Blumhouse, and this is how you reinvent a character! It looks great. Elizabeth Moss gives the Leigh Whannell film a prestige sheen, and Michael Dorman from Patriot is here, too. Twitter went nuts for it yesterday. There’s even a The Invisible Man emoji, but it only shows up in dark mode.

Holy shit. They actually made an invisible emoji for #TheInvisibleMan!! 😂😂😂 pic.twitter.com/SN00WBvM6s

Here’s the trailer for the film that arrives on February 28th.

Apple TV+, which has given us two fairly decent series in The Morning Show and Dickinson will release the M. Night Shyamalan series Servant on November 28th, starring Lauren Ambrose, Toby Kebbell, Rupert Grint, and Nell Tiger Free. It’s about a couple who lose a baby. The mom breaks down, and the only way to recover her sanity is by giving her a lifelike doll. She hires a nanny to take care of the doll, and then things get really weird.