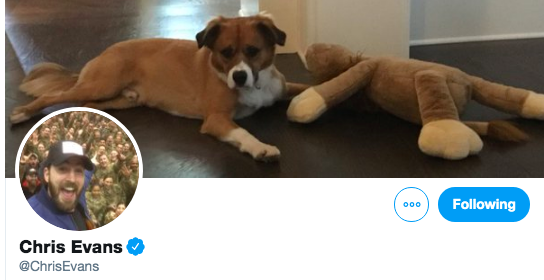 ← On 'A Million Little Things': How Many Secret Illegitimate Children Can One Family Have? | Trailer Trash: Gaslighting Elizabeth Moss, M. Night's Creepy Baby, and Wendy from 'Peter Pan' →