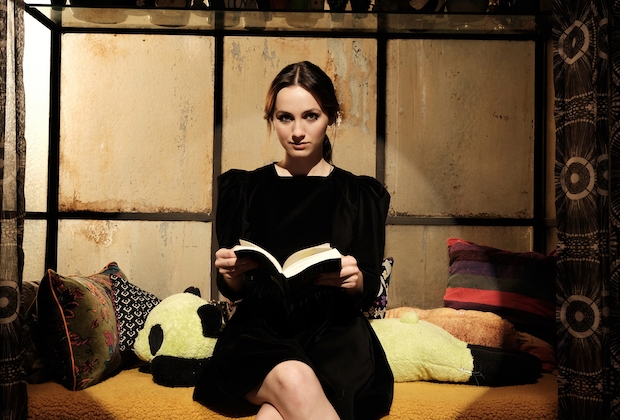 This season’s penultimate episode of Euphoria centered on Lexi’s fantastic/awful play, the only high school production you will ever see that includes a group of teenagers machine-gunning jizz onto the floor and goes into intermission with a climactic moment that is all climax. The play itself — an amalgamation of Lexi’s observed memories of her friends blurred with scenes of a dreamy present-day reality — includes a number of memorable moments: Lexi reading a Rainer Maria Rilke poem to Rue, her former best friend, after the death of Rue’s father; Lexi’s sexy walk around a rotating set of lockers; a Cassie made-over to look more like Maddy and completely relinquishing her freedom to Nate (“You can control what I wear, what I eat, who I talk to”); a brief moment that sees Rue and Jules together, in the bathroom, for the first time since Rue’s intervention (“It’s funny how I used to think we were meant for each other. That feels like a lifetime ago,” Rue thinks); shots of Rue enjoying the play, Jules being transfixed by the play, and Maddy relishing its homoerotic takedown of Nate; Nate’s haunting nightmare of being mounted by his own father; and Cassie, after being harshly dumped by an enraged Nate, storming the stage as the episode ends.

It all sets up what I expect will be an explosive finale. There’s only one moment, however, that I truly care about, and it comes in the promo for next week’s season 2 finale: 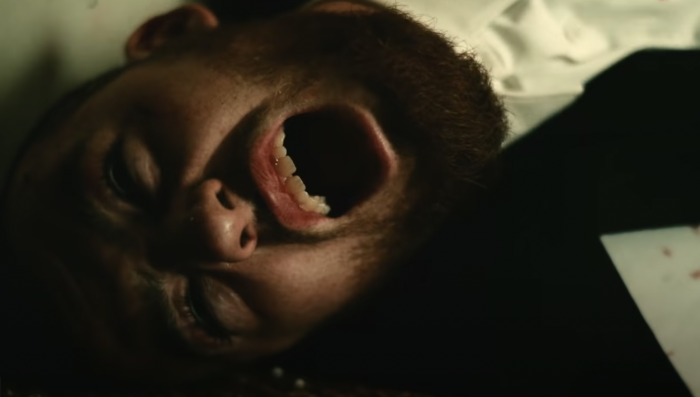 Fezco spends the episode sweetly getting dressed up to go watch Lexi’s play. He’s sweet on her, and clearly, the feeling is mutual. Lexi saved Fez the best seat in the house. Unfortunately, Fez never makes it to the play. While he’s getting dressed, Custer — who is working with the cops — is helping set up what appears to be a sting operation. It appears that Ash has caught on, while Faye — Custer’s girlfriend who clearly feels some loyalty to Fez — walks around the house fearing what’s to come.

Whatever it is, results in this, next week:

It appears that Fez is being arrested, but that looks like a man experiencing some real anguish while being arrested. Fez is likely no stranger to the cops, so I don’t think that much anguish comes from the arrest, or even because he’s missing Lexi’s play. There’s more going on here:

There’s a SWAT team barging in. 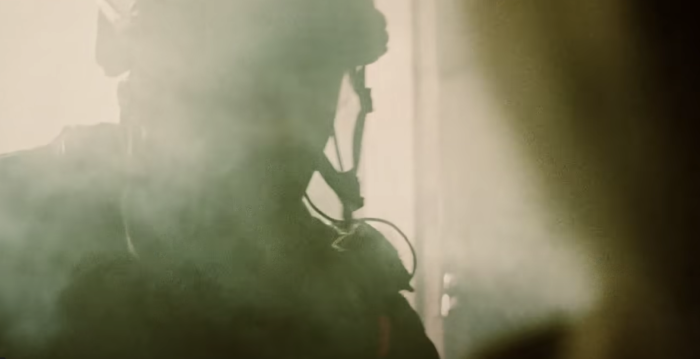 Faye drops a glass, while standing next to a box of Pops! 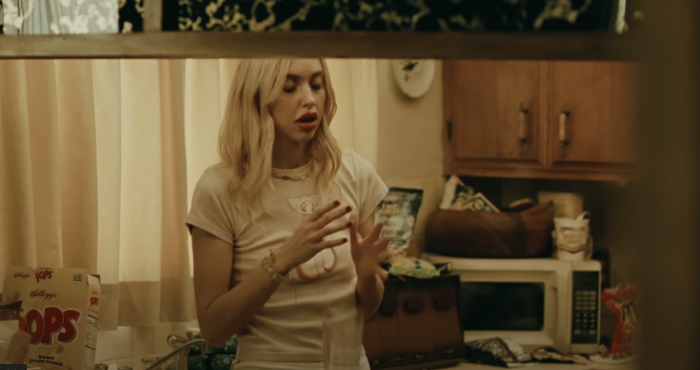 A trigger is pulled. 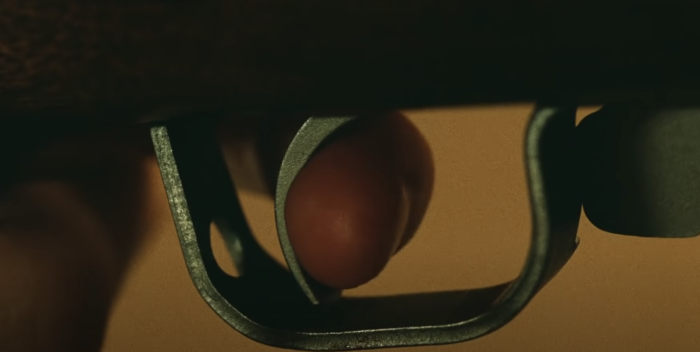 There’s been some concern that Nate might not survive the season, or that Fez may be killed, or even that Rue has been dead the entire time. I don’t think any of those theories will come to fruition. I think Ashtray will die in a shootout with the SWAT team while trying to protect Fez. 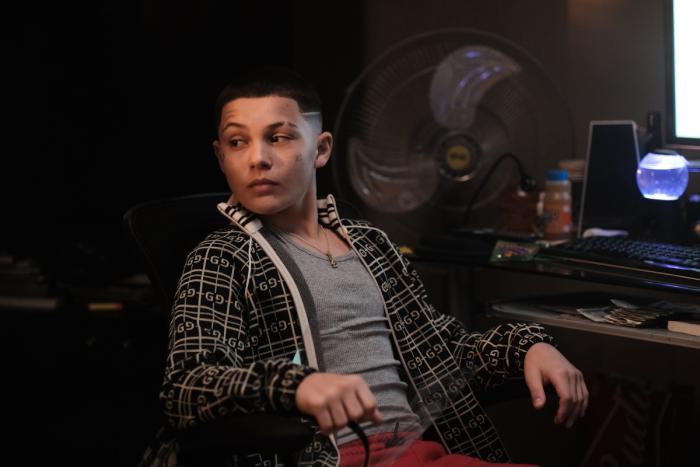