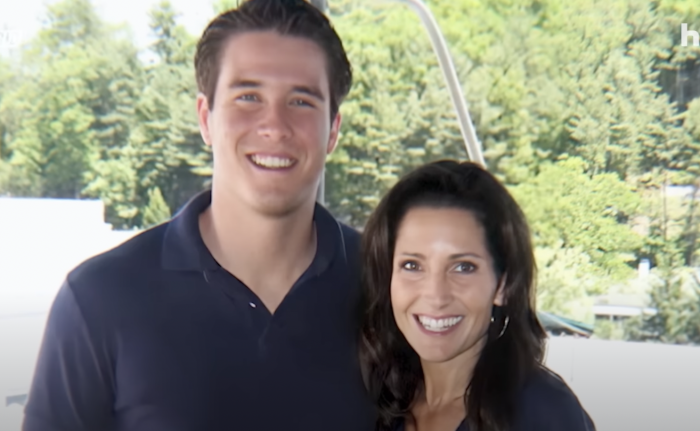 You’ll be forgiven if you’ve already forgotten one of the more bizarre scandals of the Trump era, but many may recall that in August 2020 — six months into the pandemic — Jerry Falwell, Jr. posted to Instagram a photo of himself on a yacht holding an alcoholic beverage, with his shorts unzipped and his hand around a much younger woman whose shorts were also unzipped. That, in and of itself, was a big enough deal, because it violed the code of conduct at Liberty University, the evangelism college of which he was President. Falwell, Jr. was placed on administrative leave.

That, however, proved only to be the beginning. By the end of the month, Falwell, Jr. had been forced to resign after it was revealed that his wife had had a years-long affair with a young pool boy and that Jerry Falwell, Jr. himself often watched them have sex, either in person or remotely. They’d also gotten into business with the pool boy, buying a Miami Beach youth hostel with him (or for him). Falwell, Jr. may have also endorsed TFG at one point because Michael Cohen — who had knowledge of the affair — blackmailed him into doing so. That was the entry point into the evangelical world for TFG. (Somehow, Tom Arnold was involved in all of this, too).

The sex scandal basically destroyed Falwell, Jr.’s career, and now there is a documentary about it from exec producer Adam McKay, primarily featuring the account of the pool boy, Giancarlo Granda.

God Forbid: The Sex Scandal That Brought Down a Dynasty will premiere on Hulu on November 1st.