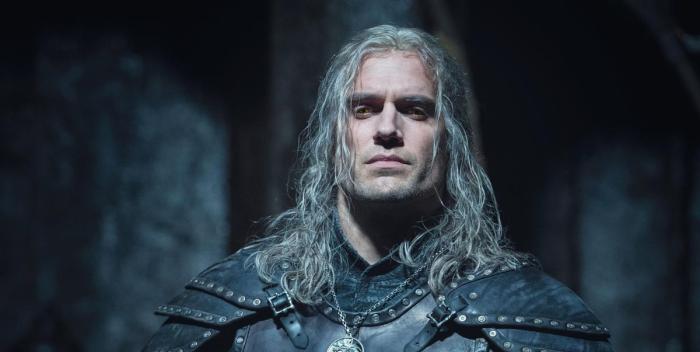 It has been 679 days since the first season of Witcher was released on Netflix, and I have to admit, I don’t remember a damn thing about that first season. It might be because I watched the entire season in one sitting because I couldn’t stop. I still couldn’t tell you if it is a good series or just an insanely addictive one, but I am nevertheless looking forward to the second season.

Based on the fact that nothing in the thrilling season two trailer triggered any memories of the first, I may need to do a season one rewatch, as well.

The second season of Witcher premieres on December 17th on Netflix.