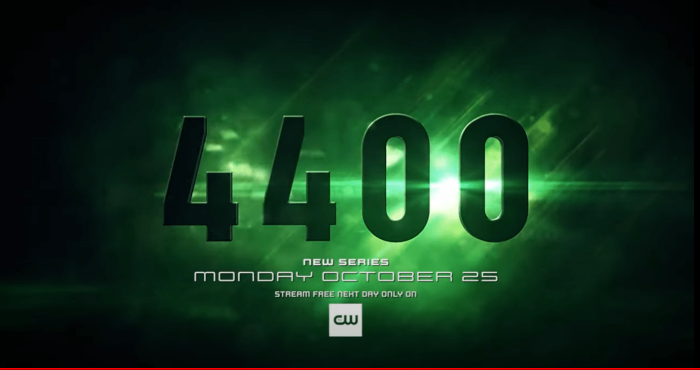 The '4400' Trailer Shows An Intriguing Twist On The Original

I can’t tell you how glad I am that I get to write about something that doesn’t involve a rapper saying or doing something really stupid.

For those who weren’t knee-deep in mid to late 2000s mid-tier cable TV, The 4400 was a science fiction series that ran on USA Network for four seasons. The show was about the mystery surrounding 4,400 people, all of whom went missing between 1946 and the then-present year of 2004, suddenly appearing from a ball of light depositing them near Mount Rainier, Washington. They have no memory of the period between their disappearance and return, and some of them develop supernatural abilities. Oh, and they get rounded up and tracked by a branch of the Department of Homeland Security.

Yes, it sounds a lot like another show that was recently saved from cancellation due to the efforts of fans (and perhaps a certain nemesis).

Probably the most notable thing about the show was that it was one of the early lead roles for Mahershala Ali (who was going by his full name Mahershalalhashbaz at the time). As someone who religiously watched that show, I can attest that his Richard Tyler was the best part of the whole shebang. Even as it began its descent into the general mess that a lot of these high-concept sci-fi shows end up, Richard always managed to come off as a dynamic and complex human dealing with a lot of nonsense, all thanks to Ali.

The original show dealt with themes of control vs freedom and the illusion of security theater (I mean, the DHS is a prominent part, and it was taking place during GWB’s second term). One plotline was ‘promicin’ (one of those “use 100% of your brain to get superpowers” plot devices) and the government intentionally injecting inhibitor chemicals to keep the 4400 under control.

Also, like most… television really, the original show was very, very, VERY white. Part of this was explained (not excused) by it being set in Washington State (and filmed in Vancouver) most of the time. Ali’s Richard Tyler was the most prominent non-white character in the main cast, and while the show never really dug into that aspect beyond his introduction (he was abducted after being beaten for having an affair with a white woman in 1951), it was always hovering in the background.

I mention Ali’s role in particular because of the trailer for the CW’s reboot of the series, premiering October 25. Maybe you see why:

The reboot was announced in 2018 and got a straight-to-series order in February this year, skipping the usual pilot season. The creators behind this version, Ariana Jackson (who is also writing) and Anna Fricke, are behind the recent Walker, Texas Ranger reboot Walker, as well as having worked on several shows like Dawson’s Creek and Riverdale.

In The 4400, written by Jackson, 4400 overlooked, undervalued, or otherwise marginalized people who vanished without a trace over the last hundred years are all returned in an instant, having not aged a day and with no memory of what happened to them. As the government races to analyze the potential threat and contain the story, the 4400 themselves must grapple with the fact that they’ve been returned with a few…upgrades, and the increasing likelihood that they were all brought back now for a specific reason.

So while the now less monochromatic cast and touches of contemporary issues are clearly intentional (and has been known for a while, I’m just really bad at keeping up with stuff), it hits a bit different for me. Seeing the ostensibly main character be a Black woman in an interracial relationship affected by her abduction (with a daughter whom she missed out on seeing get older no less!), it really struck me how the original underserved Ali while he was giving them gold. Plus, with the CW’s own reputation for trending toward lily-white casts, this just sticks out even more to me.

I don’t know, I guess I am just rambling at this point. I just thought I picked up on a rhyming between the two shows beyond the basic premise, and I liked that. It could be good, it could be bad, it could be a mix of both like a lot of these “take current issues and turn them into genre media” stories as of late. Guess we’ll see!

One last thing: Is it weird to anyone else that the slowed-down pop song this time was “Hey Ya!”? Like, the whole thing about that song, in particular, is that the music is so upbeat in contrast to the depressing lyrics? Slowing down “Shake it” just isn’t as effective as “Sleep on it….”, is all I’m saying. 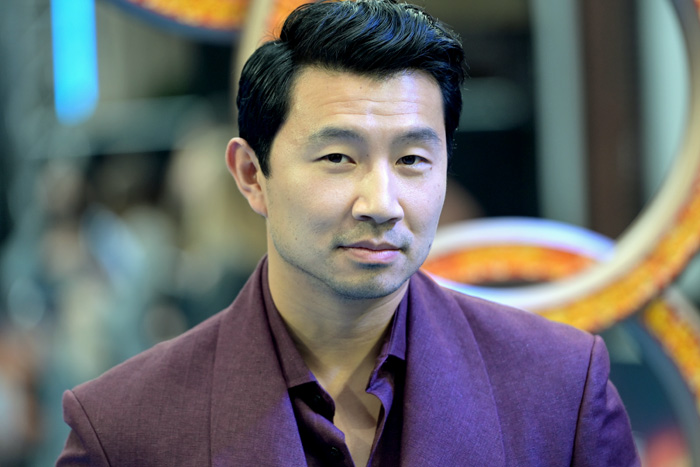