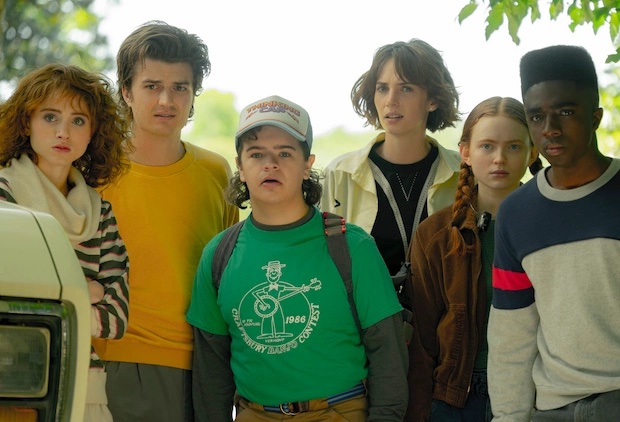 The thing that I didn’t expect a month ago, ahead of Part II of the fourth season of Stranger Things, is that I’d actually be excited about Stranger Things season 4 Volume II. Yet, here we are. Was the first half bloated and too expensive? Sure! Was it also entertaining? Yes, yes it was.

Also, I actually like Eddie Munson, and in perfect ’80s fashion, I want to see him defeat a bad guy with his guitar. I want to see Steve punch some faces, and I want to see Brett Gelman torch some sh*t. And if you’re going to resurrect Kate Bush, lete’s bring back Hanoi Rocks, too.