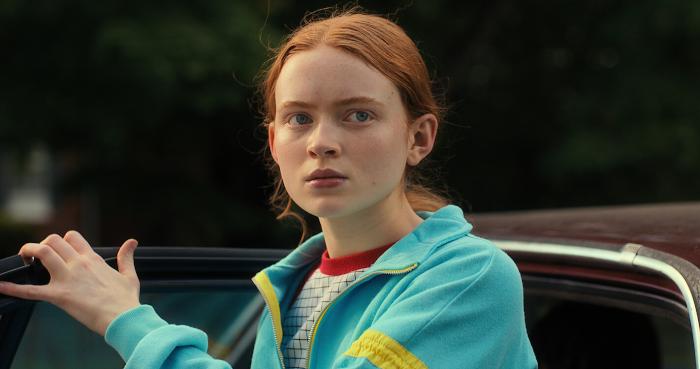 Though it’s only in its fourth season, Stranger Things premiered way back in 2016, which was only three years after the premieres of House of Cards and Orange is the New Black illustrated the formidable power of Netflix original content. There weren’t a lot of expectations for the series upon its release; it came from the Netflix era where they’d throw stuff at the wall and see what would stick. Stranger Things stuck.

It’s ironic then that Stranger Things is basically a relic of Netflix’s past, back before the streamer was programmed by an algorithm. The massive success of the fourth season proves that the best programming is that which is not algorithmically designed. The fourth season generated 286 million hours viewed over its first weekend, breaking the record set by the second season of Bridgerton by nearly 100 million hours.

That should also be a lesson to Netflix not to kill off its best shows after the second or third season because the audience for great shows increases over time (to a point). Think of all the subscribers who might have watched the back episodes of, say, GLOW or Santa Clarita Diet during the pandemic and maintained their subscriptions to watch additional seasons. Instead, we get watchable mediocrity in shows like Pieces of Her or Lincoln Lawyer, series that accrue viewable hours but not enthusiastic audiences.

Meanwhile, Stranger Things was not just good for Netflix over the Memorial Day weekend, it was also great for 63-year-old Kate Bush, whose 1985 song “Running Up That Hill” featured in a pivotal scene in the series. It’s also found a brand new audience, skyrocketing to the top song on iTunes in America and it’s now the most-streamed song on Spotify in the UK. There has also been a 1,600 percent increase in global streams of Kate Bush’s catalog. If America wants to bring back Kate Bush and Musical Youth and all the music the cool kids used to listen to in 1985, I’m all for it. Just leave the 1980s hairstyles in the 1980s. Of course, old-school Kate Bush fans are now pissed that they have to share her with the youths, and they’re mad that she’s known to them as the musician with the “Stranger Things” song*.

*This reminds me of when, during my honeymoon in Italy, one of my favorite musicians, Elvis Costello, sat down behind us, and while I didn’t want to bother him while he was eating and reading Hans Christian Anderson, some American college students nearby saw him. Before accosting him, they started loudly murmuring, “Hey, isn’t that the guy from the Austin Powers movie?” I wanted to die. (But when they asked him for a picture, you’re damn right I jumped in).