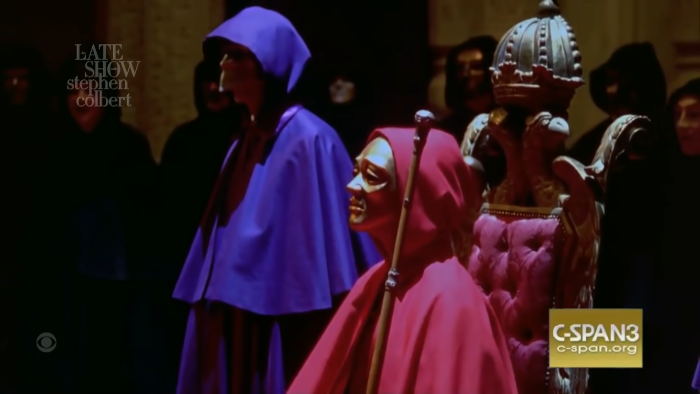 Wait. I guess I already started talking about it, huh? Welp, I tried to warn you.

Cawthorn gained no advantage by saying what he said. If anything, he opened the GOP to years of jokes and jabs. But, with someone like Cawthorn, who clings tightly to the Trump Political playbook, he just can’t keep his mouth shut. That’s what happens when people start noticing that someone like Madison isn’t accomplishing anything. They make stuff up. This just happens to be one of those rare occurrences when the world is better for it.


← Distressing Reports of Bruce Willis' Declining Cognitive State Surface in the Wake of his Retirement | Watch the Trailer for 'Nameless Days,' a Horror Movie Apparently Written by a MAGA Hat →