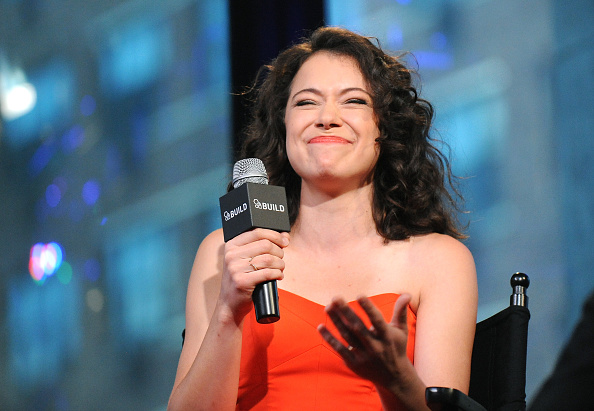 Adrienne Celt’s novel Invitation to a Bonfire is loosely based on the adulterous marriage of Vladimir Nabokov, the philandering author of Lolita. AMC had greenlit a series based on the book. It’s a psychological thriller set in the 1930s at an all-girls boarding school in New Jersey, and it’s about how Leo’s wife, Vera — played by Tatiana Maslany — basically managed the author’s legacy while Leo slept with his mistress, the young Russian immigrant groundskeeper named Zoya (Freya Mavor).

Again, and I’ll repeat, the series is a sexy psychological thriller about Nabokov, his wife, and his lover, and these are the three principal cast members: 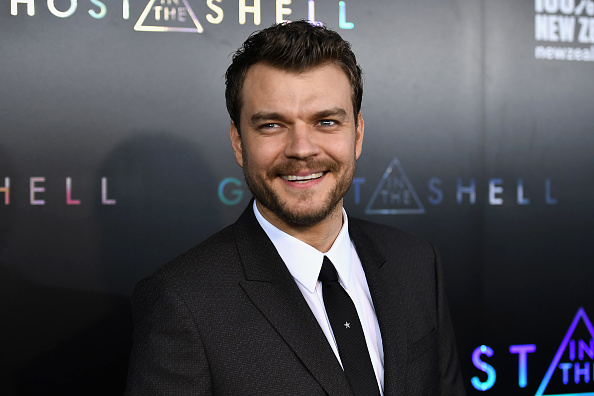 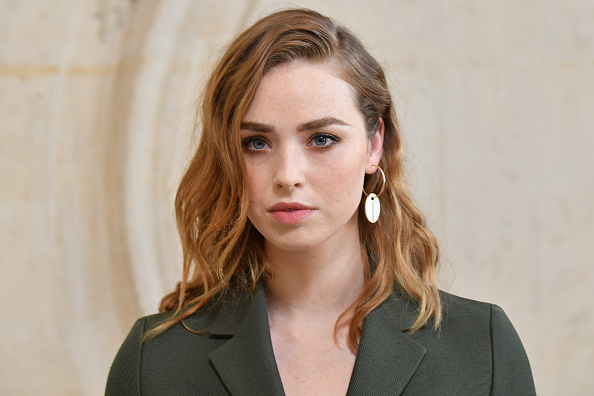 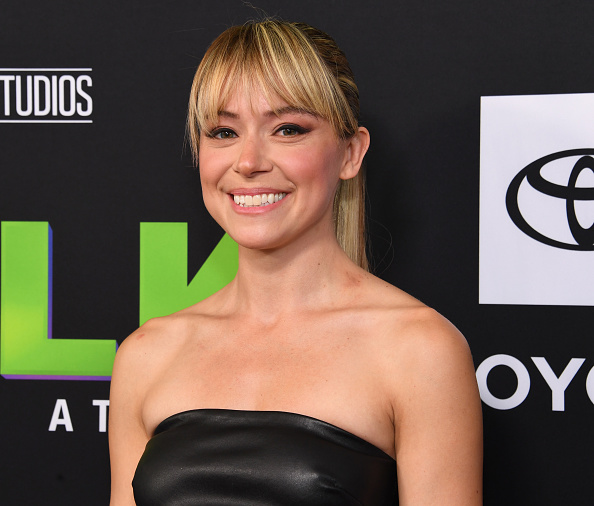 How bad do things have to be that AMC would cancel that show after four of the six episodes have already been shot?

A few years ago, pundits warned that eventually, only a few of the streaming services would survive, and the others would either go under or get absorbed by bigger streaming services. We’re seeing the beginnings of that contraction period now. HBO Max and Discovery merged and started scrapping content; Starz and Lionsgate are untangling from each other and limping; Epix is now MGM+ and owned by Amazon; and Showtime is being slowly but surely absorbed into Paramount.

I suspect that AMC is not long for this world. They have a nice catalog. They have The Walking Dead universe, and the Anne Rice shows. I’m sure that one of the other streamers will absorb it at some point. In the meantime, AMC Networks — which lost Doctor Who to Disney+ — is cutting costs and trying to hang on until someone sends them a life preserver. Unfortunately, they have to offload a sexy Tatiana Maslany series before the boat sank.

AMC will take the write-off, but they haven’t completely ruled out finding ways to license it to another platform, along with the second season of 61st Street, a two-season limited series starring Courtney B. Vance that has been scrapped after the first season aired.

The streaming struggle is real.


← Lucas Kunce May Not Beat Josh Hawley, But He Will Humiliate Him | Stephen Colbert Turns Kevin McCarthy's Embarrassment Into Song →