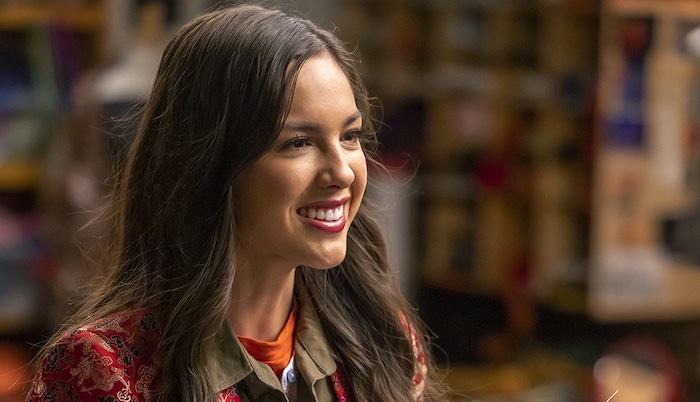 Olivia Rodrigo Steps One Foot Out of the Door of 'High School Musical: The Series'

It felt inevitable after Olivia Rodrigo’s musical career took off in a massive way last year — complete with White House vaccination efforts and Courtney Love feuds — but now it’s official: Olivia Rodrigo is moving from series regular on High School Musical: The Musical: The Series to a recurring role in the forthcoming third season. It makes sense not only in terms of Rodrigo’s career and her potential desire to create some space between her and alleged ex-boyfriend Joshua Bassett, but the second season finale also teased such a move when Rodrigo’s character was courted by a music producer.

As for the rest of the cast: Season three appears to be taking them to summer camp, which would allow a series that began in the junior year for many of the cast members to continue on for that much longer (seasons one and two covered the fall and spring stage productions). Much of the rest of the cast will return, including Bassett, Sofia Wylie, Julia Lester, Dara Renee, Frankie Rodriguez, and graduating senior Matt Cornett. Kate Reinders, who plays the drama teacher, will also only have a recurring role while Olivia Rose Keegan — who plays Lily — will hang on to her recurring role for another season. Ben Stillwell, Aria Brooks, and Liamani Segur have been added to the cast.

Disney+ has not yet scheduled a third-season premiere date, except to say that it will return in 2022.