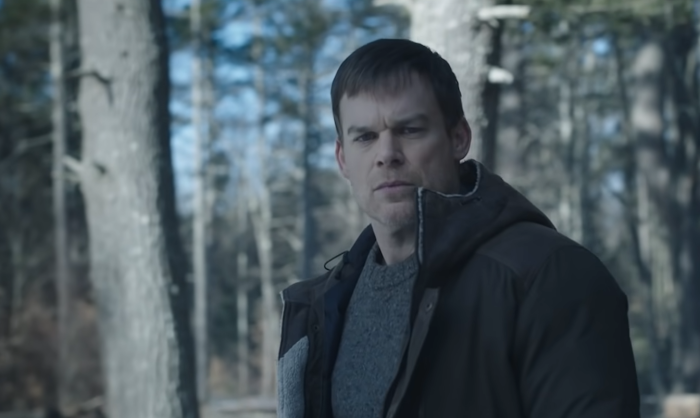 No, Michael C. Hall Didn't Like That 'Dexter' Finale, Either

The Dexter revival, set a decade after the events of the finale, premieres on Showtime this Sunday. I’m far more excited than I should be about the return of a series that burned us so badly, although the early reviews have been promising. To be honest, though, it wasn’t just the finale. Dexter’s final four seasons were disappointing (and the third season wasn’t that great, either).

Still, I loved the character even once it became clear, near the end, that Michael C. Hall himself was phoning it in on occasion. I don’t think he was any more thrilled with the scripts than we were, and he confirmed in an interview with Entertainment Tonight that he was as disappointed with the way it ended as audiences were.

“I totally get people’s dissatisfaction with the way the show ended ‘cause it didn’t really end. It just left us in this pretty unresolved funny certain place and while I thought that it made sense for the character to find himself in that position and to put himself in this self-imposed exile after all the chaos after the show, I would get why it was pretty unsatisfying… [and] infuriating for fans, they spent all this time and were longing for something that answered some questions or tied some things up or did something that the finale didn’t manage to do. But if nothing else, it did set the stage for what we’ve been up to for the last several months in this new show, so maybe that’s the silver lining. Just as I knew that the show didn’t sit that well in its finale with viewers, it didn’t sit that well with me and I felt like I owed it to myself to explore it further if it came up. That it made sense and it did and owed it to the character and owed it to the fans for sure.”

That’s a very diplomatic way of saying, “The ending sucked, and I hated it.” Thankfully, Hall will get a do-over of sorts with the revival, which will bring back Jennifer Carpenter and (briefly) John Lithgow, plus a grown-up Harrison, who could potentially extend the series into a new generation. Dexter: New Blood premieres this Sunday in a new location, a new identity, and several new characters to go along with some returning favorites.