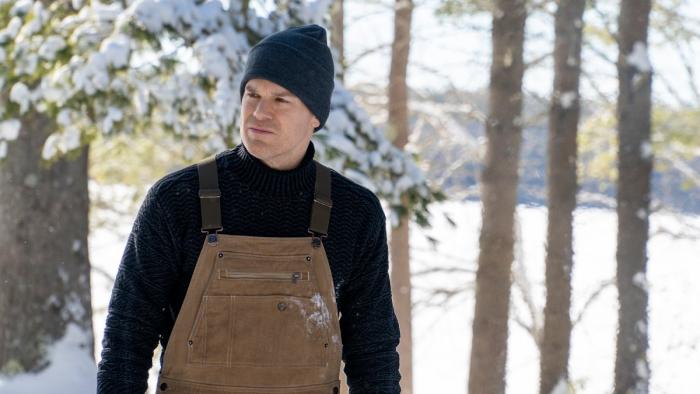 COVID deaths are rising, people don’t want to take life-saving medicine, climate change is wreaking hell on the planet, the Supreme Court is shutting down incremental progress, and the world is a never-ending abyss of sturm und drang, but y’all, I’m here to tell you: Dexter Morgan is doing just fine.

Our own serial-killing pal has moved to upstate New York, got him a fancy new name, James Lindsay. He’s working in a fish-and-game store, and he’s dating a local police officer. All good things for Dexter! There are a couple of slight hitches. There’s a serial killer roaming the town, and Dexter’s got the itch to murder again, and his sister — who used to want to bang him (but she was adopted so it’s … OK?) — is in his thoughts a lot lately, even though she’s dead. Oh yeah, and his estranged son, Harrison, has tracked him down in upstate New York during this very inopportune time, what with the bloodthirst returning and all.

All things considered, however, Dexter is doing fine. Check out the full-length trailer for the Showtime revival of the series, Dexter: New Blood.

← Jennifer Garner Endorsing Masks and Vaccines? I'll Take It! | We All Want To Be Stephen Colbert Being Hugged By Steve From 'Blue's Clues' →