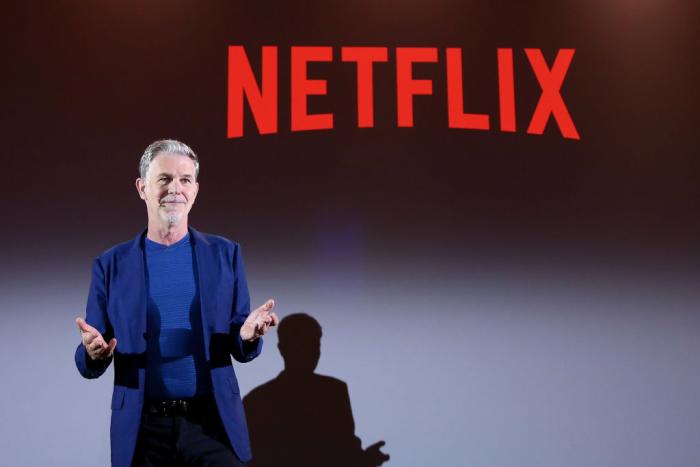 After reporting a loss of 200,000 subscribers in the first quarter of 2022 and a subsequent 25% drop in its stock value, Netflix CEO Reed Hastings announced a bold plan to counteract the loss by adding a lower-priced, ad-supported plan. It makes perfect sense if you think about it; everyone knows the best way to bring in new viewers to your program is to add commercial breaks. More seriously, this seems like a bad solution to a self-made problem.

The subscribers left after another substantial price increase and Netflix announced its plans to crack down on password-sharing between households. It also can’t help that the majority of the service’s own productions over the last several years have been at best mediocre, with a growing focus on competitions and reality shows. Netflix once brought us The Old Guard and the first season of Stranger Things; now it brings us Is it Cake? and the terminally stupid Locke children.

Of course, we all have our own theories, including Tesla’s owner and Chief Galaxy Brain Elon Musk.

That’s Netflix for you, home of so many infamously woke productions that it paid Dave Chapelle $100 million to bully trans people and Jeff Foxworthy millions more for the laziest comedy special ever recorded. There’s also Musk’s Return to Space, a 2-hour documentary on his obsession with escaping the earthly hellscape he helps create, and the poorly-named COUNTDOWN: INSPIRATION4 MISSION TO SPACE, a 4-hour series on the same.

It remains to be seen if Netflix’s plan to finally break the seal on advertisements affects Netflix’s financial concerns. Given the plethora of streaming services now available, many of them offering more current and better entertainment libraries, it seems like an uphill battle. In trying to offer everything to everyone, Netflix may have finally stretched itself too thin.


← Ezra Miller Got Arrested Again in Hawaii | 'The Goldbergs' Is Returning for a 10th Season, Whether We Want It Or Not →