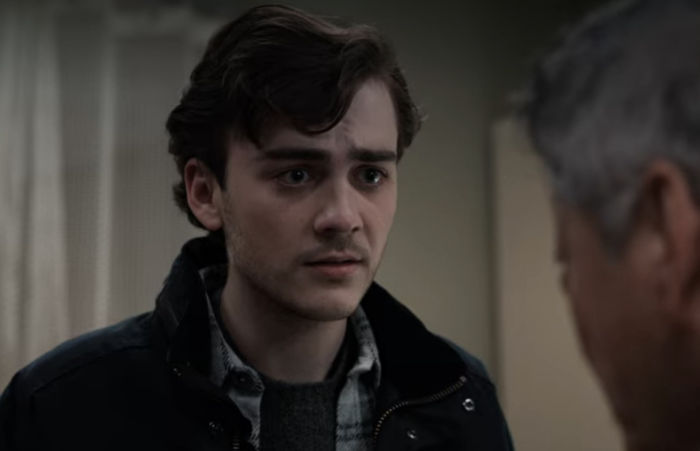 'Manifest' and the Boy with the Dragon Tattoo

The showrunner for Manifest, Jeff Rake, had originally envisioned the series running for six seasons. When NBC canceled the series and Netflix brought it back, Rake was granted only one season (granted, an extra long one). For viewers, it works to our benefit: There’s less fat on these episodes, and fewer callings of the week so the series can primarily focus on the Stone family.

It does not, however, make the show any less ridiculous.

In the second episode of the fourth season, “All Call,” Ben is still reeling from his inability to find his missing daughter, Eden, as well as Angelina, the woman who abducted his daughter and killed his wife. I want to apologize for suggesting in the recap for the previous episode that Josh Dallas’ beard was fake; I was wrong. It’s not a good beard, but it is a real beard, and this is the sort of detail I shouldn’t have missed. I apologize. It’s especially mangy now that Ben is acting like a petulant teenager who continues to resent his own son, Cal, because he allowed Angelina in the house on the day that she killed Grace. It’s been two years, Ben!

Ben is so desperate to find Eden that he agrees to appear on a podcast about 828ers, and that podcast leads to a tip: Someone saw Angelina and Eden near Anna’s house. Ben and Zeke head there, and through Zeke’s empath powers, they eventually get Anna to confess that she was harboring Angelina and Eden. Anna says that Angelina manipulated her and claimed that Ben and his family were terrible to Eden. Ben doesn’t seem to care what Angelina said, and he’s not angry at Anna. He’s just elated to hear that his daughter is still alive, so much so that he may resent his son Cal a little less now.

Meanwhile, after Anna booted Angelina and Eden, they continue to run and eventually find a room with Violet, someone thought to be sympathetic to 828ers. Violet, however, locked them in a room because she actually believes 828ers aren’t human. No matter! Adrian — the super Christion conspiracy theorist passenger whose advice to Angelina led to her kidnapping Eden and killing Grace — has a calling that leads him to Angelina, who he rescues. He’s too busy shepherding 828ers these days (whatever that means) but he reluctantly agrees to help Angelina for one night.

Elsewhere, we learn that Henry Kim has a scar shaped like a dragon. The cops are also after him and have little problem locating him because he was microchipped in Shanghai. Michaela tries to help him escape, but the cops eventually apprehend Henry. He doesn’t care. He did what he came to do, which was lead Cal to the 828’s black box. With the help of Michaela’s ex-partner, Drea, Cal sneaks into the facility where Henry is being kept to say goodbye. Henry is like, “I’m good, kid. My calling got me to you, and now I’m all set. Scram.” A couple of hours later, the dragon scar on Henry’s arm magically appears on Cal’s arm.

Speaking of the Black Box, before he was captured, Henry told Saanvi that he could hear more voices on it. Saanvi is afraid to play it back too many times, however, because she thinks it causes tiny earthquakes. She subsequently learns that playing it back only triggers ultra-low-frequency emissions — electromagnetic waves that cannot be heard by humans. After listening back to the black box a few more times, however, Saanvi can hear the ULF emissions. She hears Ben, Cal, and Michaela (who wasn’t on the plane) on the black box saying things like, “Go back, save her,” and “It’s all connected.” OMG. 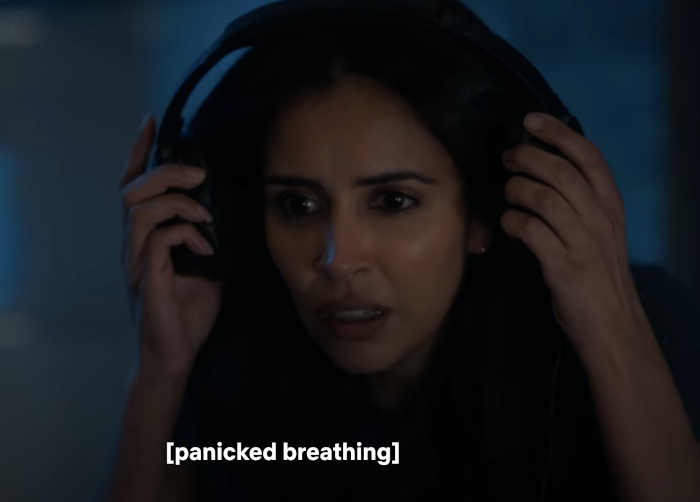 In relationship news, we find out that after Grace’s funeral that Michaela confessed to Zeke that she still had feelings for Jared. Zeke got over it. Zeke and Michaela are good now. Meanwhile, Jared is in a relationship with Drea, Michaela’s old partner. Good for Jared.