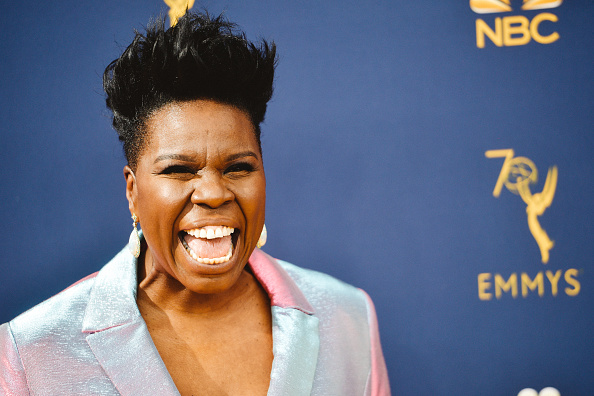 On a typical Thanksgiving, there is typically a critical mass of interested people in my household to ensure that the NFL remains on in the background as something for the men to gravitate toward when the small talk gets too heavy. This year, I was woefully outnumbered by my kids and spent part of the day in the kitchen with my wife, so the NFL never made an appearance on our television set. My kids, instead, controlled the remote throughout the afternoon (until we watched the delightful Happiest Season), and at some point, they channel surfed right into The 2020 National Dog Show, which I believe is a Thanksgiving tradition? I didn’t see any of it, although my son was irate that the dog for whom he was rooting did not finish in first place, and he shared his anger for much of the afternoon.

Meanwhile, former SNL star and current host of Supermarket Sweep — who spends a lot of time watching and commenting on TV on her Instagram — tuned into the Dog Show yesterday, and did not like what she saw.

“What the f**k is this?” she asked. “You mean to tell me that y’all have dragged dogs into your f**kery?”

“What the f**k?” she continued. “So, wait a minute. Is this a beauty contest for dogs??? What is wrong with us?Y”all have dragged dogs into your insecure-ass bullsh*t.”

“THEM DOGS AIN’T ENJOYING THAT SH*T.”

This went on for a while, but eventually she had to give it up for … Black Mirror.