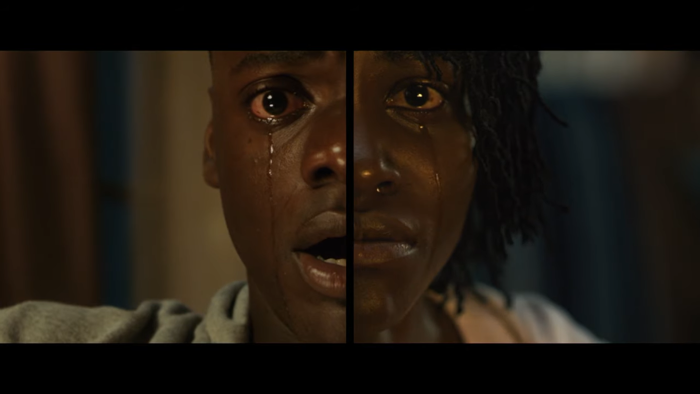 This upcoming Super Bowl Sunday was looking pretty par for the course. Scores of people with #BLM in their profile were going to take to Twitter to celebrate the blatantly racist NFL as two teams played for the league’s top prize. I was going to ignore the game’s events choosing instead to sit on my, admittedly, high horse. Then, the stars realigned and sent me a message: Nope. A teaser trailer for Jordan Peele’s newest movie revealed that a (slightly?) longer trailer would debut during the big game. Suddenly, my mood changed! 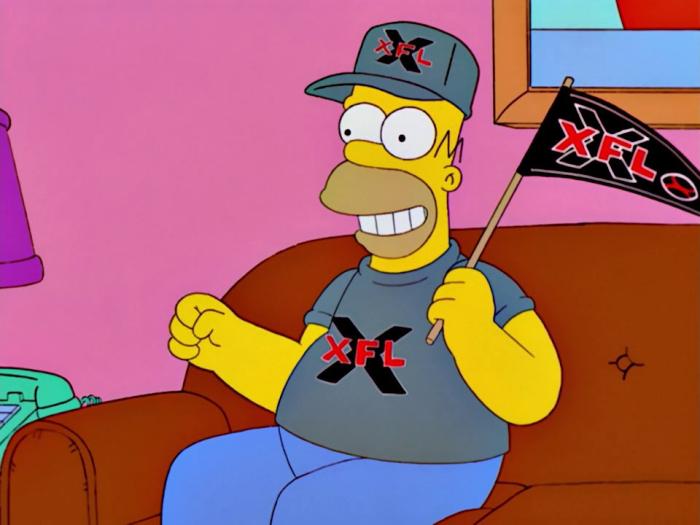 Seeing Get Out in theaters is one of the most thrilling experiences I’ve ever had. It was a packed house that went nuts when appropriate and stayed quiet when necessary. Watching Us unfold the way it did was enrapturing. Seeing it a second time, alone, early in the morning, sent every chill up my spine possible. As a black man with a penchant for horror and filmmaking aspirations of my own, Peele’s career and work have been nothing short of inspiring.

Details on Jordan Peele’s new movie are scarce for the time being. All we know for sure is that Stephen Yeun’s character will be wearing a cowboy hat. That’s just the way I like it (the scarcity, not necessarily the cowboy hat. Yet.). Peele is the kind of filmmaker whose work speaks for itself, and deliver’s an even bigger punch if you go in cold. That being said, even I will be willing to scroll through my phone as an NFL game plays in the background just to see a few more seconds of what Peele has to offer.

Then I will shut off the game and watch Righteous Gemstones. Just as God intended.

This Sunday… from the mind of Jordan Peele. N☁️PE. pic.twitter.com/iFK5n1QsHQ