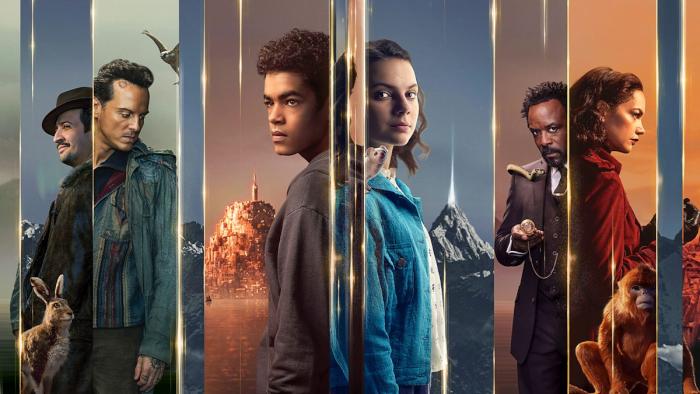 'His Dark Materials' is Getting a Season 3 for Some Reason

I have not heard anyone talk about HBO’s His Dark Materials since its debut season last year. I hadn’t even realized that it had been renewed for a second season until a friend began tweeting about it (on his lonesome across my Twitter timeline). However, it seems that His Dark Materials is not only going strong, but it’s also getting a third and final season to wrap up Philip Pullman’s evocative novel trilogy.

Our very own Roxana Hadadi reviewed His Dark Materials last year and was not pleased with how the first season interpreted Pullman’s material at all. I recall seeing the first couple of episodes and not being too thrilled about it, either. It was alright, certainly better than The Golden Compass, the 2007 film which starred Nicole Kidman, Daniel Craig, and Eva Green. But that’s a pretty low bar. At least His Dark Materials gets to wrap up Pullman’s trilogy in a way the film (which was supposed to be one of a threequel) never did. Fans should expect the third season to follow the final book, The Amber Spyglass, perhaps with a few creative liberties.

I suppose the reason for why the series’ renewal is so surprising is because its viewership numbers are so bad (and when I say that I mean Season 2 episodes have brought in even less viewers than some of the lowest-rated CW shows). Maybe it has a strong online presence? I have no idea and maybe lots of people watch after the episodes air. Either way, HBO is loyal and dedicated to bring the story to a close, which is a huge step above most shows in the grand scheme of things.

← 5 Shows After Dark: 'Next' Finale on Fox, 'The Price is Right at Night' on CBS | Dominion Employee Sues the Trump Campaign and Its Cabal of Idiots →