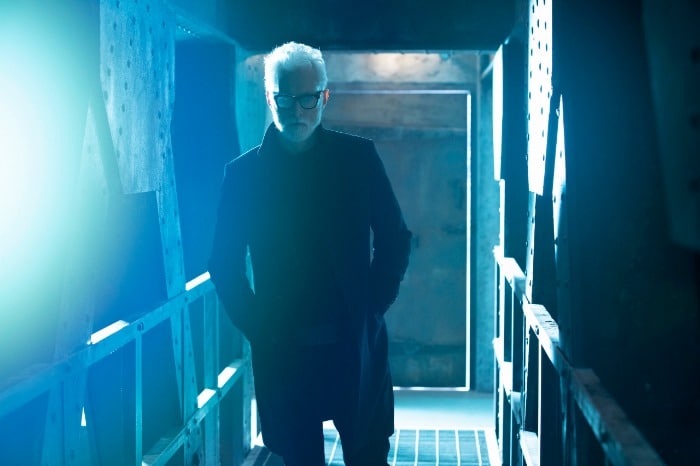 Can a Title Doom a Show? 'Next' Suggests Maybe.

The Bachelorette on ABC at 8:00pm ET. 16th season finale.

The Price is Right at Night on CBS at 8:00pm ET. One-hour special presentation. Do you think they’ll do a special stimulus version of this show where people have to guess if the showcase products are worth more or less than $600? Almost certainly not, but a girl can dream.

Next on Fox at 8:00pm ET. Two-hour series finale. John Slattery, like many other people right now, will be looking for a job.

Under the Grapefruit Tree: The CC Sabathia Story on HBO at 9:00pm ET. This is a documentary about CC Sabathia who was a pitcher for the New York Yankees. It includes some behind-the-scenes footage of his final season in 2019 but also touches on his battle with addiction and other personal issues.

← Review: 'Sylvie's Love' Is Absolutely Enchanting, Tessa Thompson Dazzles | 'His Dark Materials' is Getting a Season 3 for Some Reason →